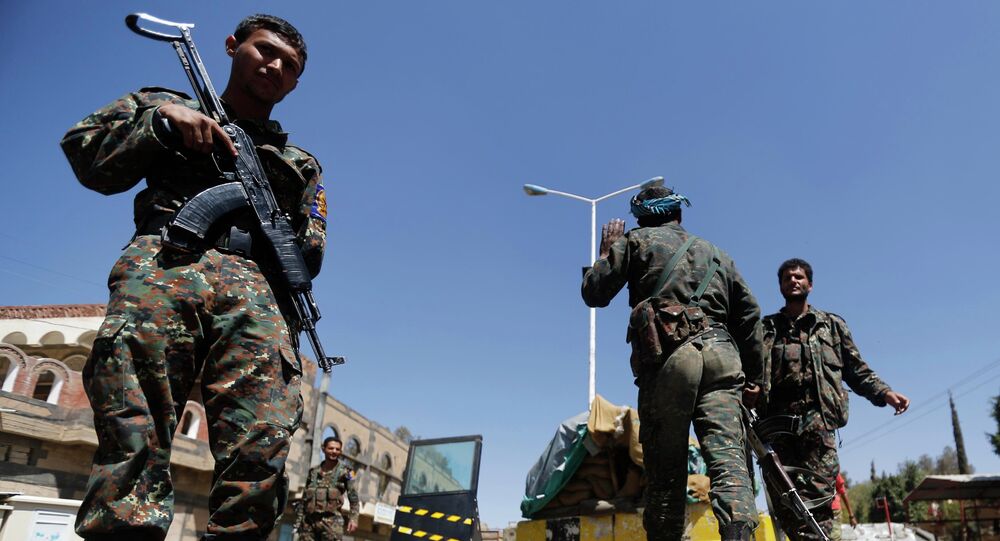 According to South Korean officials, Seoul decided to cut its embassy staff in conflict-hit Yemen over security concerns after Houthi rebels seized power in the country.

"The government plans to decide on whether to further cut the number of diplomatic staff or to fully pull out of the country by taking into account evolving political situations there," a South Korean official was quoted as saying by Yonhap news agency.

The Houthis, a minority group from northern Yemen, staged a series of protests last year demanding changes in the constitution to end what they perceive as tribal injustice. The protests were followed by the capture of the Yemeni capital Sanaa last fall and a complete takeover of power on February 6.

Houthi rebels dissolved the Yemeni parliament in the capital Sanaa and established a presidential council in a "constitutional declaration."

The deteriorating security in the country was cited as the main reason behind the closure of Japanese and Turkish embassies in Sanaa on Monday.

Spain and the United Arab Emirates shut their embassies in Yemen last week. The same decision was taken by France, Britain, Italy, the Netherlands, Germany and the United States earlier this month.

Russia Calls on Warring Factions in Yemen to Refrain From Violence