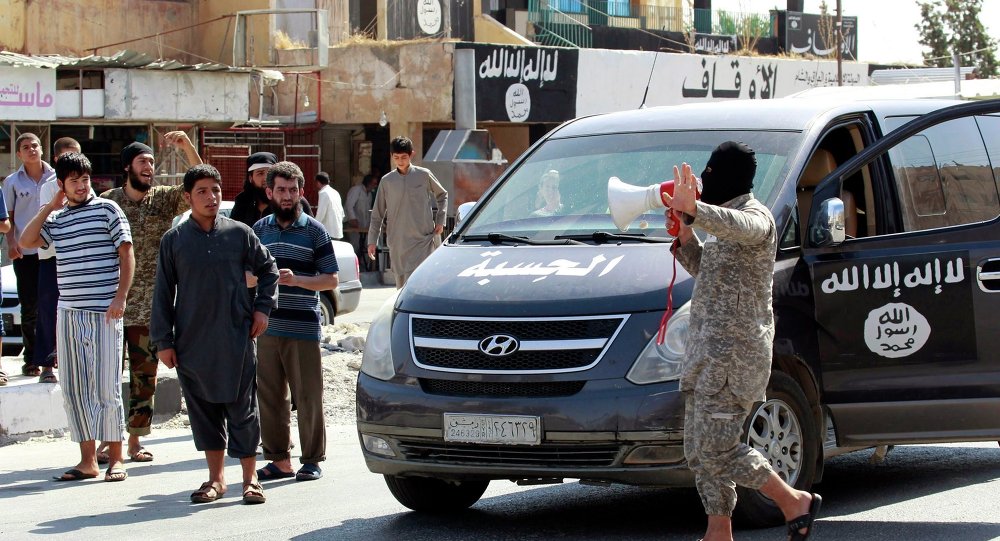 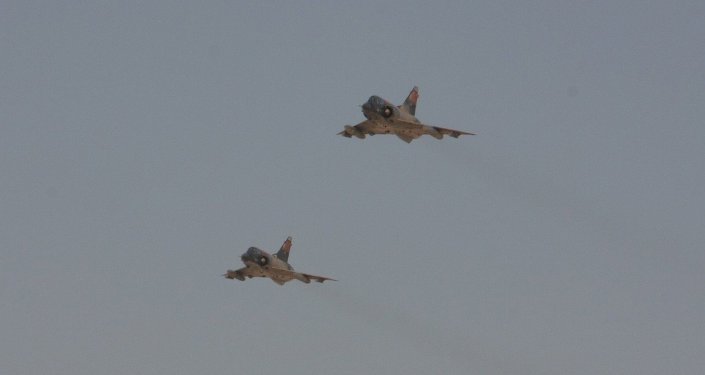 © East News / Polaris Images
Egypt, Libya Plan Joint Airstrike on ISIL Militants
MOSCOW, (Sputnik) — Members of the international anti-IS coalition should help Egypt combat the Islamic State (IS) militant group in Libya, the Egyptian Foreign Ministry said in a statement on Monday after the extremists released a video showing the killing of 21 Egyptians.

A US-led international coalition of some 60 nations was established by US President Barack Obama in 2014 to fight the increasing security threat posed by the IS in Iraq and Syria.

"Egypt reiterates its call on the states participating in the international coalition against the terrorist 'Daesh' [IS] organization to assume their responsibilities by supporting Egypt politically and materially," the statement reads.

Following the publication, the Egyptian Air Force carried out a series of strikes on IS positions in Libya.

The Islamic State, known for its brutal practices, including kidnappings and public executions, has seized large parts of Iraq and Syria and declared the establishment of an Islamic caliphate on the territories that fell under their control in 2014. The group also has affiliates in North Africa.