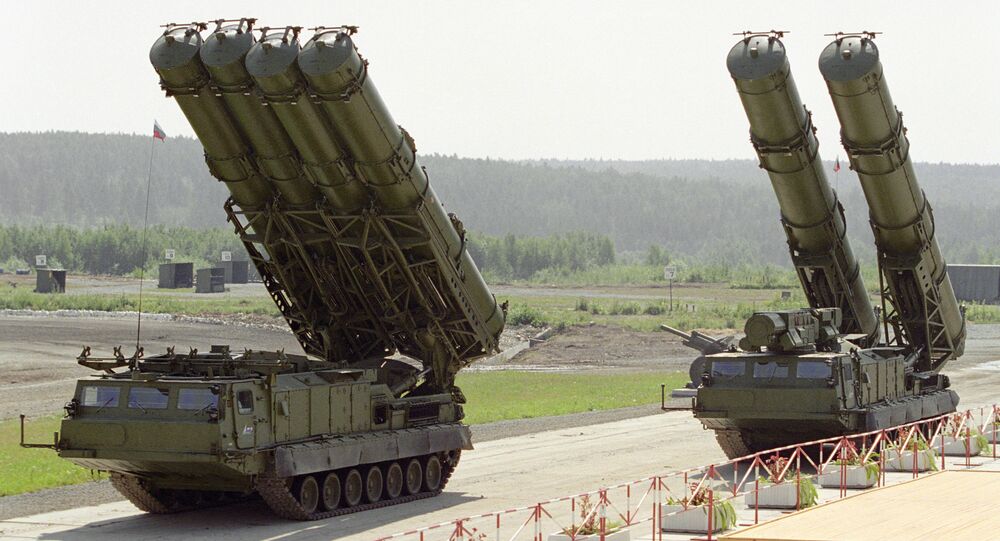 “I hope that our Russian friends will deliver this defense system to Iran in 2015,” Sanaei said during a press conference in Moscow.

Iran then sued Russia's state arms exporter Rosoboronexport at the OSCE Court of Conciliation and Arbitration in Geneva, with Moscow eventually offering Tehran a settlement and promising to deliver additional Tor-M1E SAM missile systems at a later date which was not specified.

On January 27, Sanaei said that Iran viewed the S-300 contract as legitimate and did not deem it subject to international sanctions, since it had been signed before the restrictive measures were imposed on the Islamic republic.