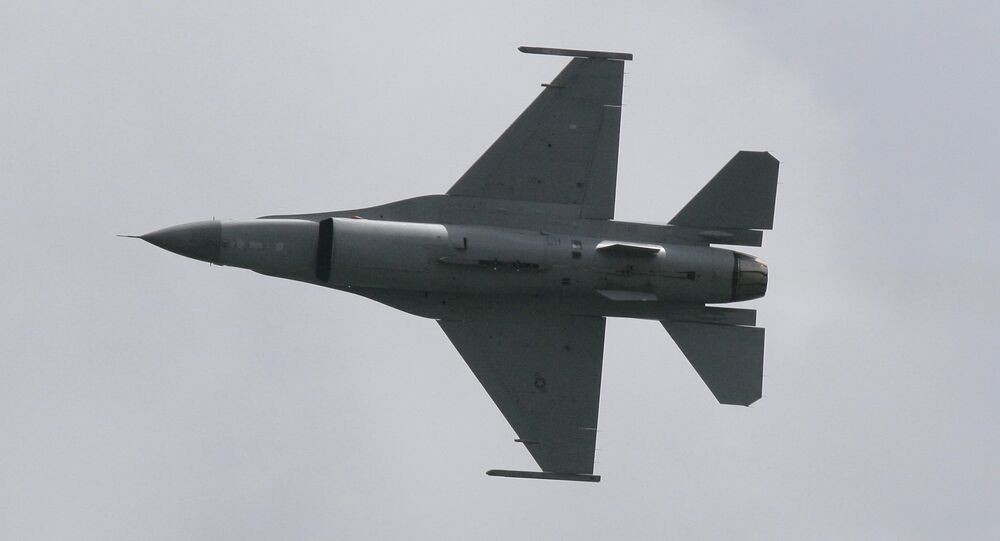 © REUTERS / Thaier Al-Sudani
US to Look for Potential Anti-Islamic-State Coalition Members in East Asia
DUBAI, (Sputnik) – On Sunday, UAE sent a squadron of F-16 fighter jets to Jordan, resuming its participation in the US-led coalition against the jihadist militants.

Al Bayan quoted Hassan as saying that the "relocation of the [UAE] fighter jets aims to provide all kinds of operational support to the Jordanian army in the fight with the Islamic State."

The United Arab Emirates suspended its participation in the anti-IS coalition in December 2014 over security concerns, shortly after Jordanian pilot Muath Kasaesbeh was captured by IS militants as his plane crashed in Syria.

Earlier in February, the IS issued a video showing Kasaesbeh being burned to death in a cage.

The IS is an extremist group that governs a self-proclaimed caliphate on swathes of land in Iraq and Syria. The group is notorious for many human rights atrocities, including brutal executions of journalists and humanitarian workers.

The United States and its allies, including Jordan and the UAE, began conducting airstrikes against IS positions in Iraq in August 2014 and expanded the strikes to Syria the following month.