US-led coalition warplanes are delivering strikes on the Syrian city of Raqqa, the de facto capital of Islamic State. 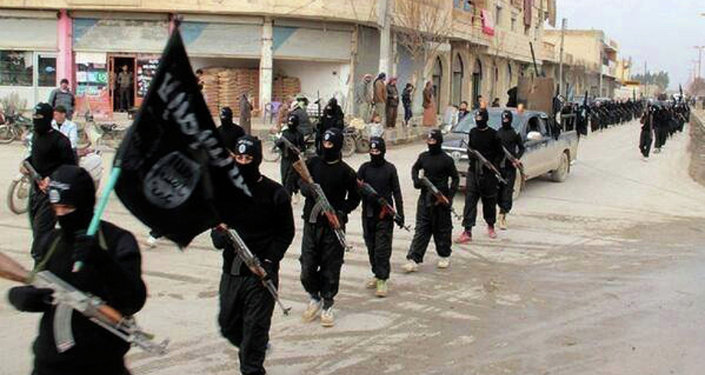 “Warplanes target #Mansora City in the countryside of #Raqqa #Syria,” a group of Raqqa activists wrote in their Twitter, adding that drones were also spotted in the sky above the city.

The group posted photos for the smoke from "the airstrike by Coalition warplanes."

#Raqqa photos for the smoke from the airstrike by Coalition warplanes #Syria #ISIS pic.twitter.com/zroOK1UM0I

Eight major explosions were heard in Raqqa and its suburbs, the group added.

Islamic State is a jihadist group that has taken areas of Iraq and Syria under its control. Currently a United States–led coalition is carrying out airstrikes against the militants' targets to limit the terrorist group ability to advance further.

Shelling of Residential Areas in Aleppo Kills Over 17 Civilians: Reports