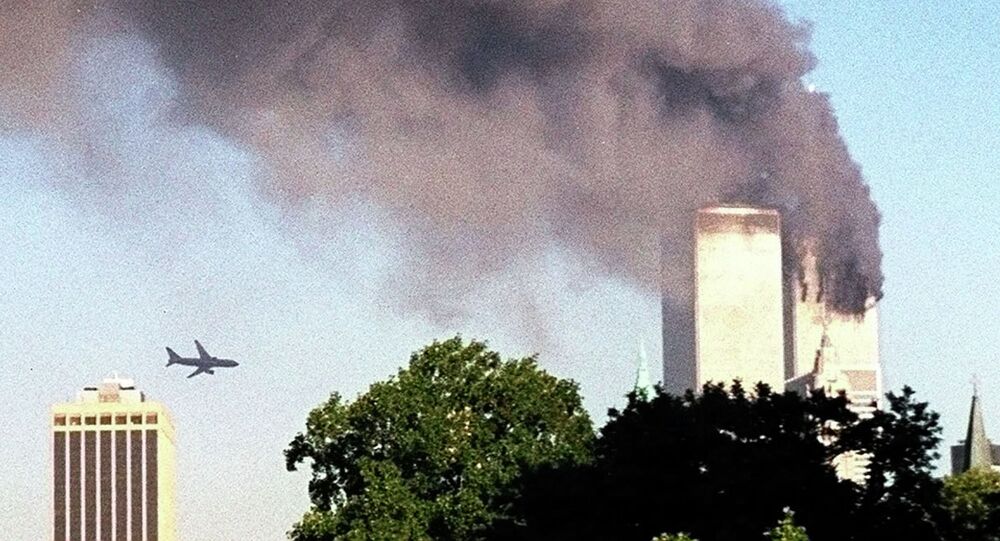 An Al-Qaeda terrorist, sentenced to life imprisonment in the US, says that members of the Saudi royal family sponsored the terrorist network in the 1990s.

Prominent members of the Saudi royal family supported the terrorist network al-Qaeda in the 1990's, said Zacarias Moussaoui, an Al-Qaeda terrorist convicted to life imprisonment in the US, according to the New York Times.

In his letter to a judge of the US federal court in New York last year, Moussaoui wrote that members of the Saudi royal family, such as former intelligence chief Prince Bandar Bin Sultan and the ambassador of the country in the United States, Prince al-Waleed Bin Talal, were major donors to the terrorist organization in the late 1990s.

© AP Photo / Saudi Press Agency
Obama to Go to Saudi Arabia Despite 9/11 Connection, Human Rights Issues
Moussaoui said he was responsible for creating a digital database of donors, so that Osama Bin Laden could have an overview of those who had contributed to jihad. He also claimed that he negotiated a plan with a member of the Saudi embassy in the US to shoot down the US president’s plane ‘Air Force One’ with a Stinger missile.

Moussaoui’ comments were incorporated in a lawsuit filed against Saudi Arabia by families of the victims of 9/11 attack. However, the Saudi embassy rejected all the accusations.

“Moussaoui is a deranged criminal whose own lawyers presented evidence that he was mentally incompetent,” its Monday’s statement said. “His words have no credibility.”

Moussaoui, the French citizen whose parents originally came from Morocco, was sentenced to life imprisonment in 2006. He was long suspected of organizing 9/11 attacks and had been arrested a few weeks before them.  The German “Spiegel” magazine reports that only one vote of the twelve juries had saved him from the death penalty.

Former Al-Qaeda Operative Released From US Jail Ahead of Time