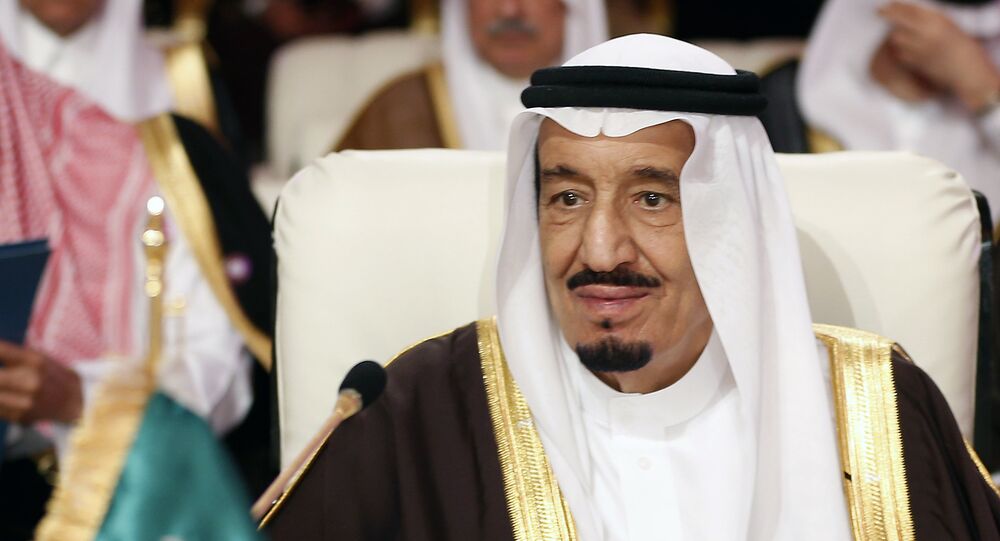 © AP Photo / Saudi Press Agency
Fifth Man Beheaded in Seven Days as Saudi Execution Spree Continues
During the cabinet session, the new Saudi leader “stressed that the orientations and policies of the Kingdom at Arab, Islamic and international arenas are the continuous and constant approach,” the Saudi Press Agency reported Monday, citing the country’s culture and information minister.

King Salman took over power in Saudi Arabia in late January after the death of his half-brother, King Adbullah bin Abdulaziz Al Saud.