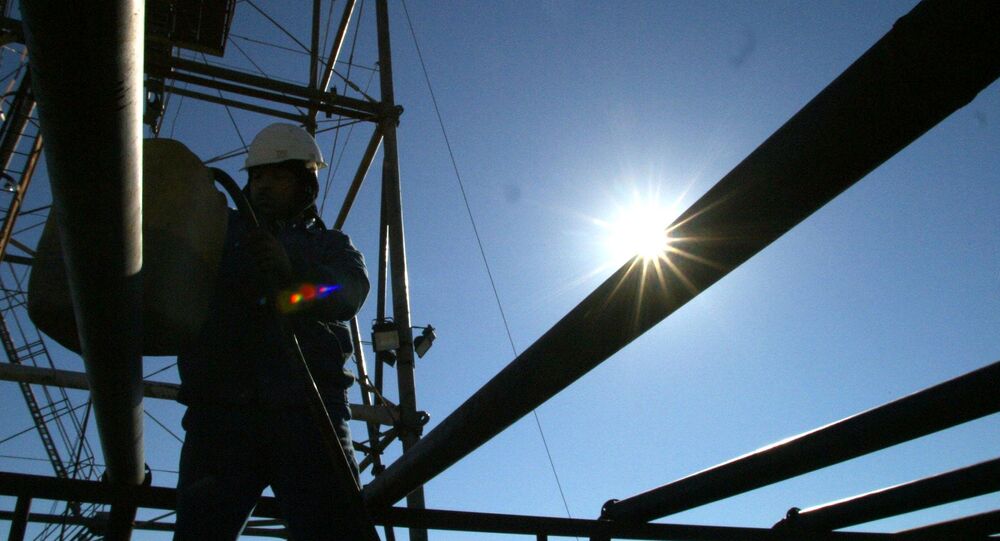 Workers from a small crude oil station have been released by Kurdish forces in Iraq.

On Saturday, the Kurds managed to retake the crude station in Khabbaz and subsequently discovered its 25 employees in an underground room.

"All of them were rescued and they are all safe," Kirkuk Governor Najmaldin Karim said, according to Reuters. He rejected reports claiming that some workers had allegedly been taken hostage.

At least one high-ranking Kurdish commander died in what became the most serious attack on Kirkuk since last summer.

As for the Khabbaz oilfield, it is located about 20 km (12 miles) southwest of Kirkuk and has a maximum production capacity of 15,000 barrels per day.

Australian Politician Joins Syrian Kurds in Fighting Against IS

US Should Give Iraqi Kurds Weapons to Fight Islamic State: Senator