CIA, Mossad Involved in Assassination of Hezbollah Commander in 2008

© AP Photo / Bilal Hussein
War of Words: Hezbollah Not Up in Arms With Israel, But Vows to Confront
MOSCOW, January 31 (Sputnik), Ekaterina Blinova – The US Central Intelligence Agency (CIA) together with the Mossad, Israeli's security service, carried out a clandestine operation aimed at the killing of Hezbollah commander Imad Mughniyah in 2008, former intelligence officials have revealed.

"On February 12, 2008, Imad Mughniyah, Hezbollah's international operations chief, walked on a quiet nighttime street in Damascus after dinner at a nearby restaurant. As Mughniyah approached a parked SUV, a bomb planted in a spare tire on the back of the vehicle exploded, sending a burst of shrapnel across a tight radius. He was killed instantly," the Washington Post narrated.

Until now, the US has never admitted its involvement in the murder of the high-ranked Hezbollah commander. The operation, qualified as one of the "most high-risk covert actions" conducted by the CIA, had evidently challenged US legal frontiers.

Pointing to the exceptional brutality of the Hezbollah commander's murder and to the fact that Imad Mughniyah was assassinated in a country where the US was not at war, legal scholars claimed the operation had been carried out in violation of international laws. It is worth mentioning that Rule 65 recognized by the Lieber Code, the Brussels Declaration, the Oxford Manual, and the Hague Regulations, prohibits killing, wounding or capturing an enemy "by resort to perfidy."

"Under the Statute of the International Criminal Court, 'killing or wounding treacherously individuals belonging to the hostile nation or army' constitutes a war crime in international armed conflicts," the international law states.

"It is a killing method used by terrorists and gangsters. It violates one of the oldest battlefield rules," Mary Ellen O’Connell, a professor of international law at the University of Notre Dame, noted, as cited by the Washington Post. 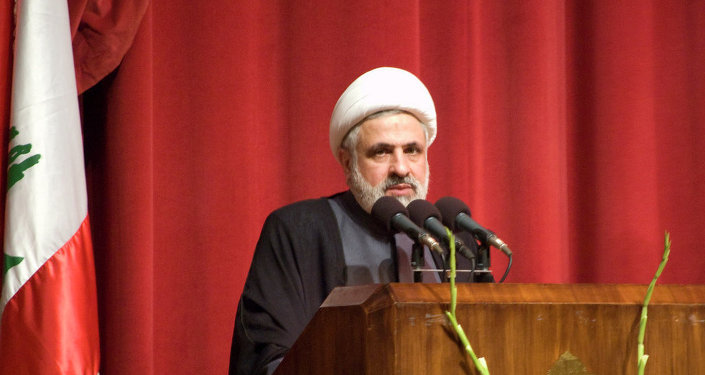 The media outlet underscores that the disclosure of the CIA-Mossad mission in Damascus has revealed an "evolution" of the American intelligence services' attitude to covert killing after the tragedy of September 11, 2001. While previously the US was slow to endorse the Mossad's use of assassinations, the incident in Damascus as well as recent lethal drone attacks on Pakistan, Yemen and Somalia have indicated that since 9/11 a lot has changed.

"A theory of national self-defense" that obviously got its second wind under the rule of George W. Bush, provides a justification for the attacks on "terrorists" who pose an imminent threat to the US.

"It's fairly clear that the government has at least some authority to use lethal force in self-defense even outside the context of ongoing armed conflict. The million-dollar question is whether the facts actually support a determination that such force was necessary and appropriate in each case," Stephen I. Vladeck, a professor of law at American University’s Washington College of Law, told the Washington Post.

The CIA targeted Mughniyah, referring to his alleged involvement in the American embassy bombing in Beirut that claimed the lives of 63 people, as well as in a series of strikes against US operatives and troops in Lebanon and Saudi Arabia. Together with the Mossad, the CIA operatives planned Mughniyah's murder in order to divert suspicion from the American intelligence service. The CIA agents were sure that Hezbollah would most probably accuse Jerusalem of having assassinated the high-ranked commander.

Their calculations were accurate. After the man was blasted with a bomb, Hezbollah leader Nasrallah blamed Israelis for the crime. "Zionists, if you want an open war, let it be an open war anywhere," he claimed.

Remarkably, the US intelligence officials still do not question the legality of the mission.

"We did what we had to, and let's move on," an unnamed former intelligence official told the Washington Post.

War of Words: Hezbollah Not Up in Arms With Israel, But Vows to Confront