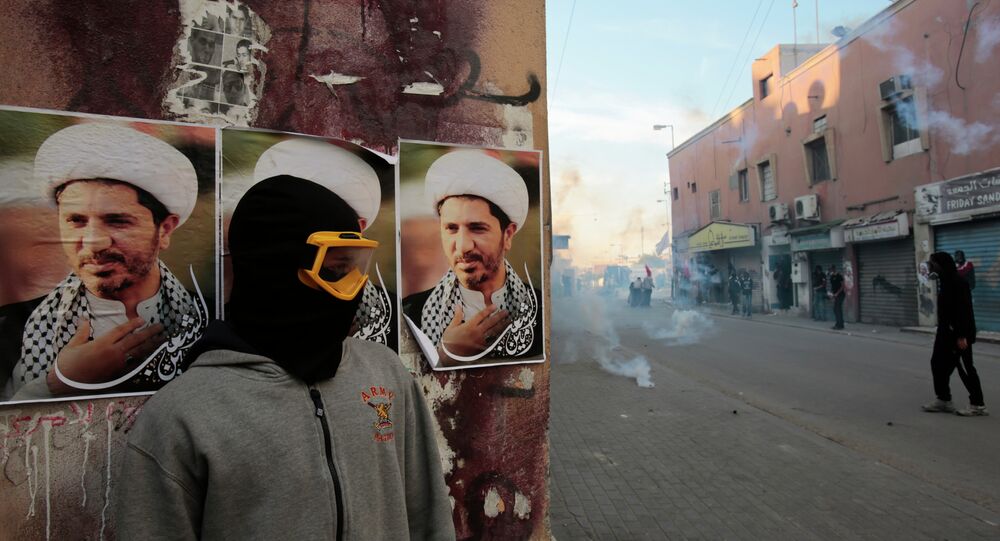 Bahrain opposition party calls for a two-day economic boycott to protest the trial and imprisonment of its leader.

According to Press TV, the boycott is scheduled to begin Tuesday night. Salman's trial will take place Wednesday.

The organizers of the economic boycott want to include the closure of all private and state financial institutions.

Salman was arrested in Bahrain's capital Manama in late December on charges of inciting the overthrow of the regime, hatching anti-government plots by forceful means, and inciting disobedience and hatred, according to the published statement of the Bahraini court.

After the crackdown on protest rallies by the royal family and its ruling party, the Shia opposition left parliament and boycotted 2014 elections.