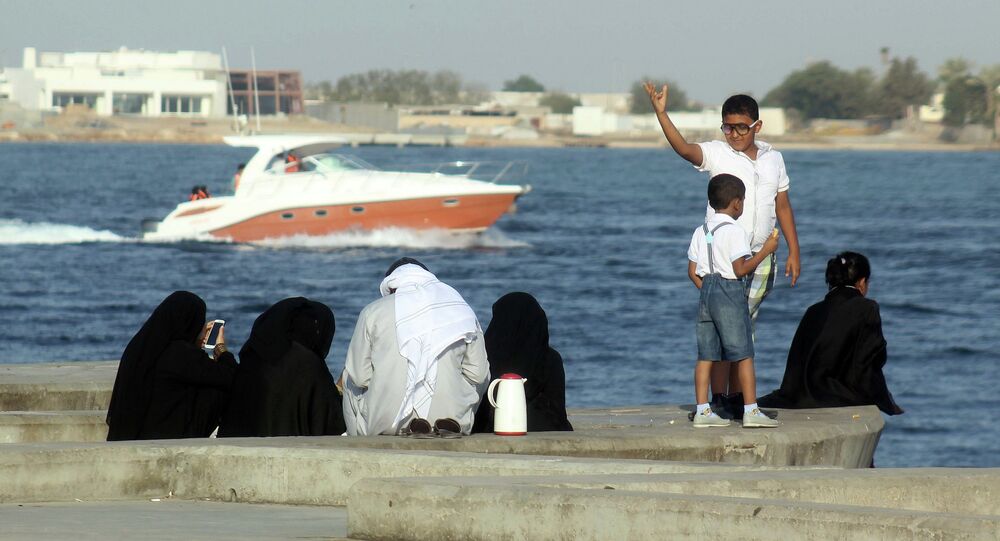 Saudi families have been prohibited from adopting foreign children, including those from neighboring conflict zones in Syria and Iraq.

"The ministry does not sponsor Arab children who lost their parents in conflicts, such as in Syria and Iraq. There are global humanitarian organizations that deal with these cases," Latifah Al-Tamimi, head of the ministry's social supervision division in the Eastern Province, said.

At the same time, she signaled the ministry's support for the children of marriages between foreign women and Saudi men.

These children will be provided with full rights as citizens, according to Al-Tamini.

She also stated that the 560 Saudi orphans who were recently adopted by Saudi families would be allowed to obtain birth certificates, passports and other personal documents.

Al-Tamini also said that adoptive families get SR 3,000 a month (about USD 800) each, and that adopted children receive free medical treatment at private hospitals and bank accounts.

Meanwhile, Abdullah Makki, a former Islamic science professor at Um Al-Qura University, has pointed to the fact that as such, adoption is endorsed by Islam.

"Islam encourages Muslims to embrace orphans so that they are raised in a family environment," Makki said, according to Arab News.