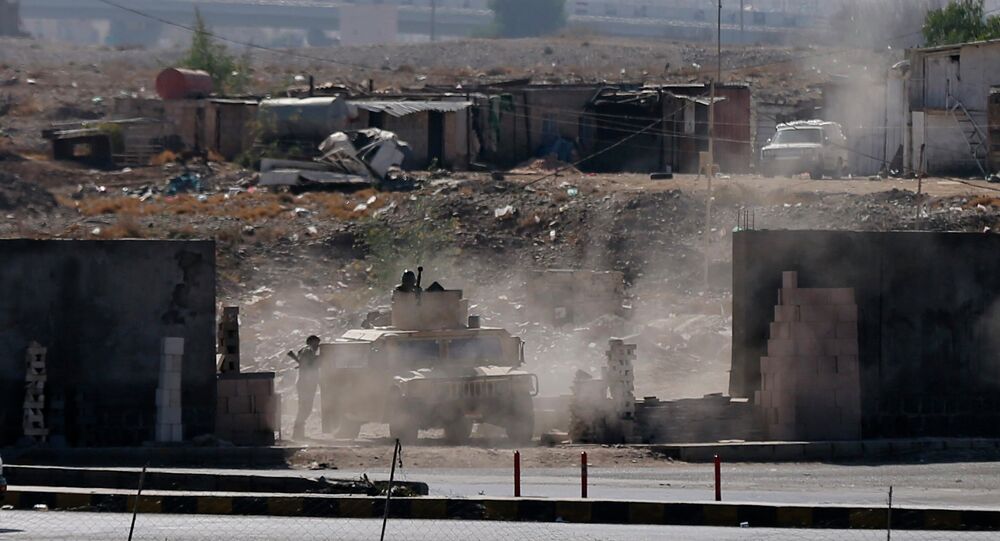 The General Council of the Arab League calls upon all political forces and movements in Yemen to cease hostilities and help the country's president Hadi in his efforts toward stabilizing the situation.

"The General Council of the Arab League calls upon all political forces and movements in Yemen to cease fire immediately and stop all kinds of violence, respect the lawful authority and help President Abd Rabbuh Mansur Hadi in his efforts toward stabilizing the situation," Arab League Deputy General Secretary Ahmed Ben Helli told journalists.

Confrontation in Yemen started Saturday when president’s chief of staff Ahmed Awad bin Mubarak and two of his guards were kidnapped. Houthi rebels are suspected of being behind the abduction.

Houthi rebels and members of the presidential guard managed to reach a ceasefire agreement Monday starting at 16:30 local time (13:30 GMT), a source in the Yemeni government told Sputnik on Monday.

Another source told Sputnik that Yemeni President Abd Rabbuh Mansur Hadi had formed a committee with a mandate that includes ensuring a ceasefire in the country's capital Sanaa, following confrontations with Houthi rebels earlier in the day.