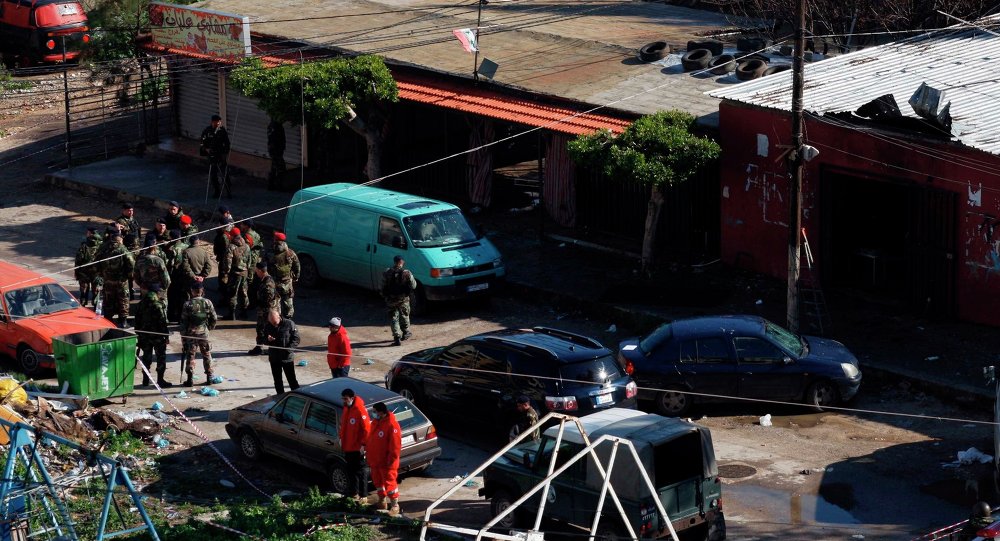 UN Security Council's member states said they were "outraged by the terrorist attack in Tripoli (Lebanon), which has caused numerous deaths and injuries and for which Jahbat al-Nusra has claimed responsibility."

The nations said they were "outraged by the terrorist attack in Tripoli (Lebanon), which has caused numerous deaths and injuries and for which Jahbat al-Nusra has claimed responsibility."

The suicide bombing at a cafe in the Jabal Mohsen neighborhood of Lebanon's Tripoli left nine people dead and 35 injured. Following the deadly assault, the Lebanese health minister called on residents of the neighboring areas to donate their blood to help those wounded in the blasts. 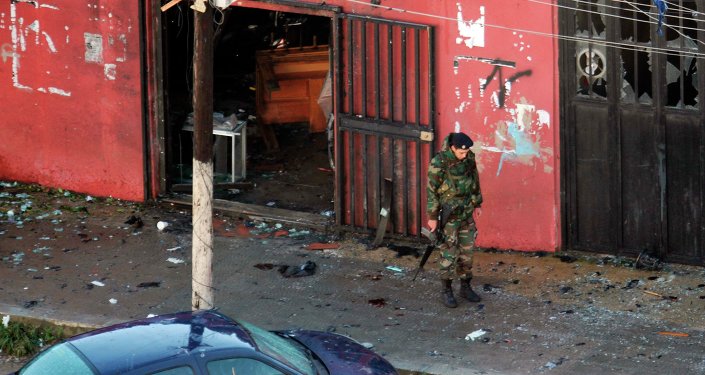 The members of the Security Council expressed their condolences to the families of the victims, as well as to the Lebanese people and the government, and wished "a speedy recovery" to those wounded.

The Nusra Front, also known as Jabhat al-Nusra, has been fighting the Syrian government since 2012. It is aiming to build an Islamic caliphate in the controlled lands, sprawling across Syria, Lebanon, Jordan, Israel, and the Palestinian territories.

Northern Lebanon has seen numerous sparks of violence in recent months after the ongoing military conflict in neighboring Syria spilled over to its territory.