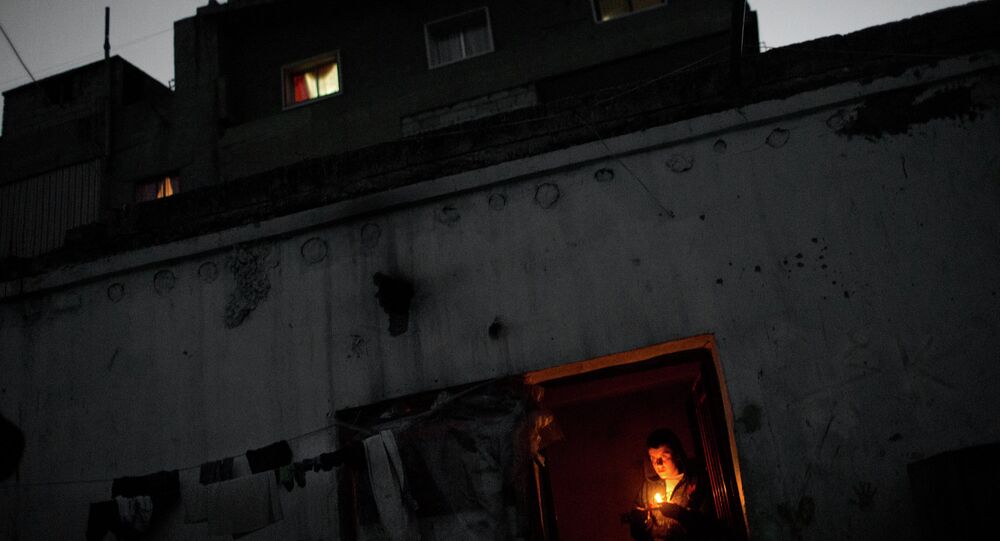 Lebanon will introduce a visa regime with Syria in a bid to cope with the influx of refugees from the war-torn country. Over 1.1 million Syrians have settled in Lebanon since March 2011.

MOSCOW, January 3 (Sputnik) – Lebanon will impose visa restrictions on Syria in response to the influx of refugees from the country, ravaged by a four-year war, AFP reports, citing Lebanese officials.

© REUTERS / Mohamed Azakir
Lebanon Launches Crisis Plan to Ease Impact of Syrian Refugee Influx: PM
The new rules, introduced by Lebanon’s General Directorate of General Security, will come into effect on January 5. Syrians have been able to cross the border with Lebanon freely since 1943, after the latter gained independence from France. However, in October, Lebanon announced that it would only allow a few refugees to enter the country for "humanitarian reasons".

Under the new regulations, Syrians coming to Lebanon as tourists will have to provide a valid ID or a passport, a confirmation of hotel booking and at least $1,000.

Other visa categories include those for business visits, medical treatment and study. Syrians, wishing to travel via Lebanon, will also be able to apply for transit documents. Finally, there will be visas available for those who own property in Lebanon, according to al-Jazeera.

"This is the first time these kinds of instructions have been given," an official, speaking on condition of anonymity, told AFP. "The goal is to bring the security and economic situation under control and to monitor the presence of Syrians on Lebanese soil," the source added.

Syrians, currently living in Lebanon and registered with UNHCR, do not have to apply for a visa.

Ali Abdel-Karim Ali, Syria’s ambassador to Lebanon, said that "the issue of Syrians entering and leaving needs coordination and integration between the concerned parties in the two countries," as quoted by the Associated Press.

More than three million Syrian refugees have fled their country during almost four years of war, over 1.1 million of them seeking refuge in Lebanon, a country with population of almost 4.5 million people, the New York Times said.