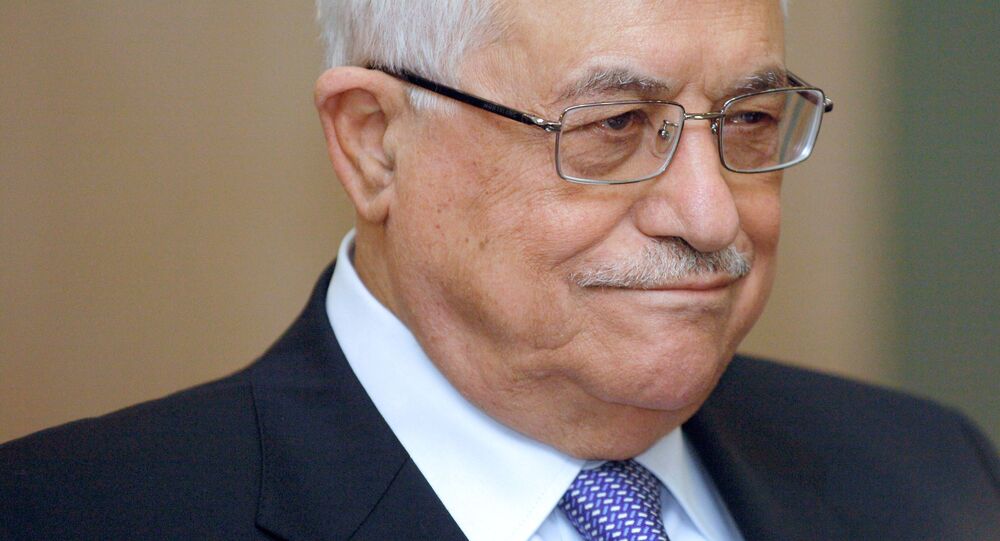 "We have 22 conventions and agreements to sign… the first one is [a request] to join the International Criminal Court," Abbas said after signing the request during a televised meeting with Palestinian leadership.

The Palestinian leader's application for the International Criminal Court (ICC) membership is an attempt to continue to seek the adoption of UN Security Council resolution on ending the occupation of Palestinian territories by Israel.

"We will respond and protect the soldiers of the Israel Defense Forces — the most moral army in the world," the statement said.

On Tuesday, the UN Security Council rejected the Palestinian statehood resolution, with eight nations, including Russia, supporting the document, the United States and Australia voting against it and five countries abstaining.