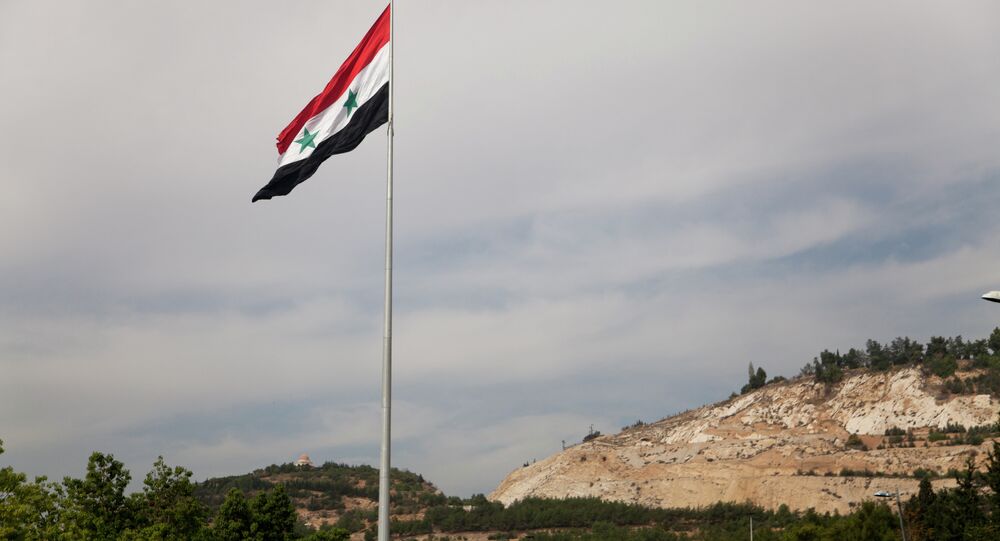 Muslim Brotherhood Syrian branch called on Syrian opposition not to take part in the national reconciliation talks in Moscow.

BEIRUT, December 31 (Sputnik) — The Syrian branch of the Muslim Brotherhood has called on Syrian opposition factions not to take part in the talks on national reconciliation, proposed to be hosted by Moscow.

"We call on our people, all communities, groups and factions to unite and oppose the attempts to fight the fire of the revolution… And to decline Moscow's initiative [to host peace talks between opposition and the Syrian government] and all such initiatives," a statement released on the organization's website on Tuesday said.

© Sputnik / Maxim Blinov
Reconcilliation Talks Between Syria, Opposition to Start January 27-29
The Muslim Brotherhood of Syria added that it will continue to fight the Syrian government "and its allies Russia and Iran."

The Syrian offshoot of the Muslim Brotherhood was officially banned by the government of Hafez Assad, the father of the current President Bashar Assad, with the organization's members exiled from the country.

Last week, Munzer Haddam, representative of Syria's National Coordination Committee, said that the inner Syrian opposition was ready to have talks with the Syrian government delegation in Moscow without any preconditions. However, the external opposition have not given their consent yet.

The Syrian government officially confirmed its readiness to take part in the talks in Moscow in order to reach the reconciliation of the Syrian civil war without foreign interference.

The Syrian government has been fighting numerous militias, including Islamic extremists, since 2011. According to the United Nations, the fighting has killed about 200,000 people and displaced millions of Syrians. In September, the US-led anti-terror coalition started to carry out airstrikes against Islamic State and other extremists on the Syrian territory — without getting Damascus' approval.