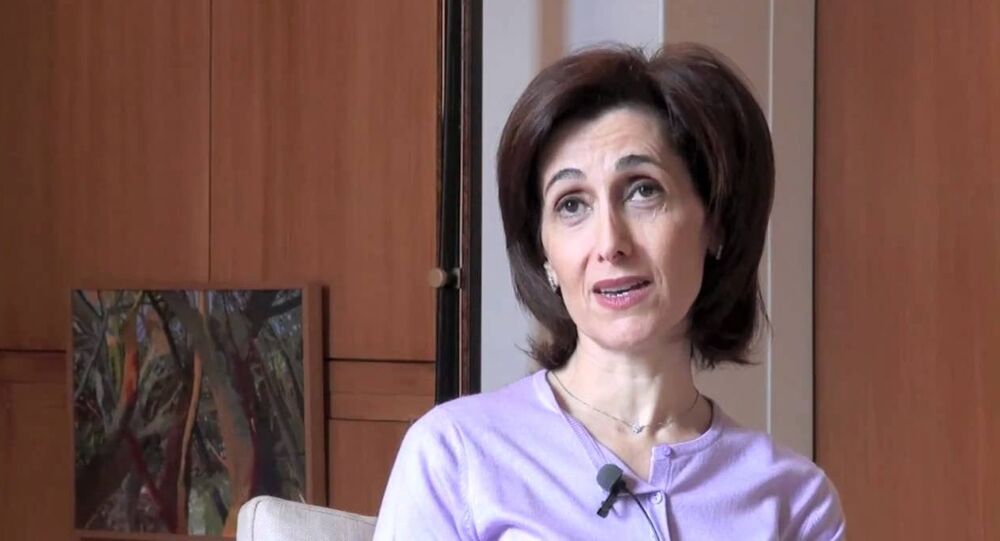 Jordan's UN Permanent Representative said that Palestinian authority's amendments to the draft resolution on Palestinian statehood have received the support of Arab countries.

UNITED NATIONS, December 30 (Sputnik) – Palestinian authority's amendments to the draft resolution on Palestinian statehood have been supported by Arab countries and would be submitted to the United Nations Secretariat later in the day, Jordan's UN Permanent Representative Dina Kawar said.

Kawar said that the amended draft would be submitted and become available later on Monday. She added that the amendments concern “the issue of Jerusalem, and others concern prisoners, water, settlements.”

The Permanent Observer to the UN of the non-member State of Palestine Riyad Mansour said the vote on the document could realistically take place "tomorrow [on Tuesday] or the day after.”

Palestinians are seeking the creation of an independent state on the territories of the West Bank, including East Jerusalem, partially occupied by Israel and the Hamas-controlled Gaza Strip, and want Israel to withdraw from the Palestinian land it took after the 1967 war.

The initial version of the resolution was presented to the United Nations on December 17. However, certain Palestinian factions, including Hamas, criticized the document, saying it was not discussed by all Palestinian movements.

The amended resolution states that the Israeli-Palestinian crisis should be settled within a year since the document is approved by the UN Security Council, with East Jerusalem becoming the capital of the Palestinian state and Israel withdrawing all forces and settlements from the occupied West Bank by the end of 2017.

The United States has dismissed the updated resolution as unconstructive for the Israeli-Palestinian settlement.