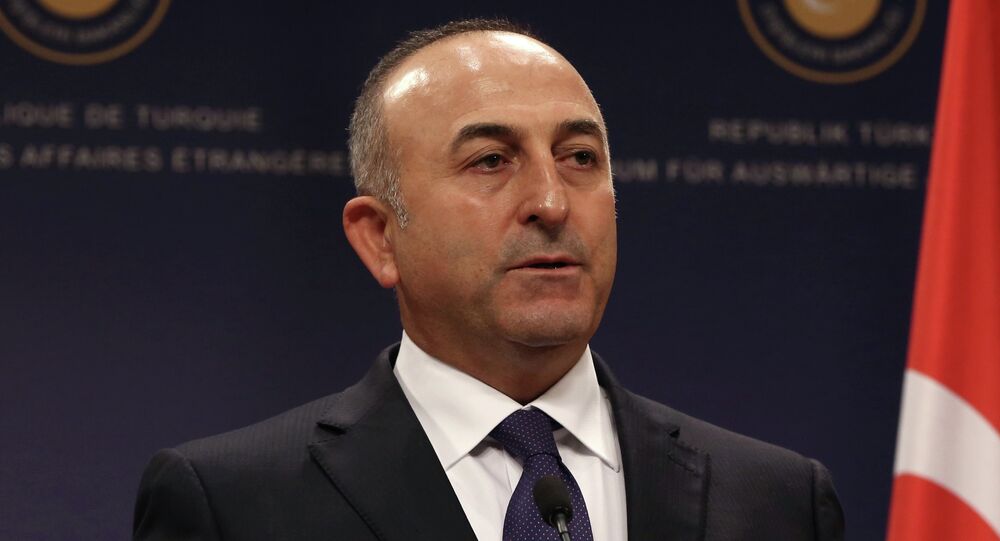 Turkish Foreign Minister Mevlut Cavusoglu stated that Russia and Iran should not be excluded from talks aiming to reach a political settlement in the Syrian crisis.

"The Syrian crisis can only be settled by political means. No one should be excluded from its settlement, neither those in Syria nor those from the outside. The latter refers to Russia and Iran. We have different views of the Assad regime, but if we want Syria to prosper, our talks on it with Russia are natural and will be continued," Cavusoglu said at a press conference. The Turkish minister reiterated Ankara's stance about the presidency of Bashar Assad being illegitimate.

Russia has been recently calling for a resumption of reconciliation talks between the sides involved in the Syrian conflict. Last Thursday, the Russian Foreign Ministry announced that Moscow's proposed Syrian reconciliation talks will take place late in January 2015. Envoys from the Syrian government and its opposition are expected to take part in the meeting.

Syria has been engulfed in a civil war for the last three and a half years, with the country's government fighting insurgent groups, including the Islamic State. According to the United Nations, the conflict has claimed over 200,000 lives and forced has millions of people to flee to neighboring countries, including Turkey.