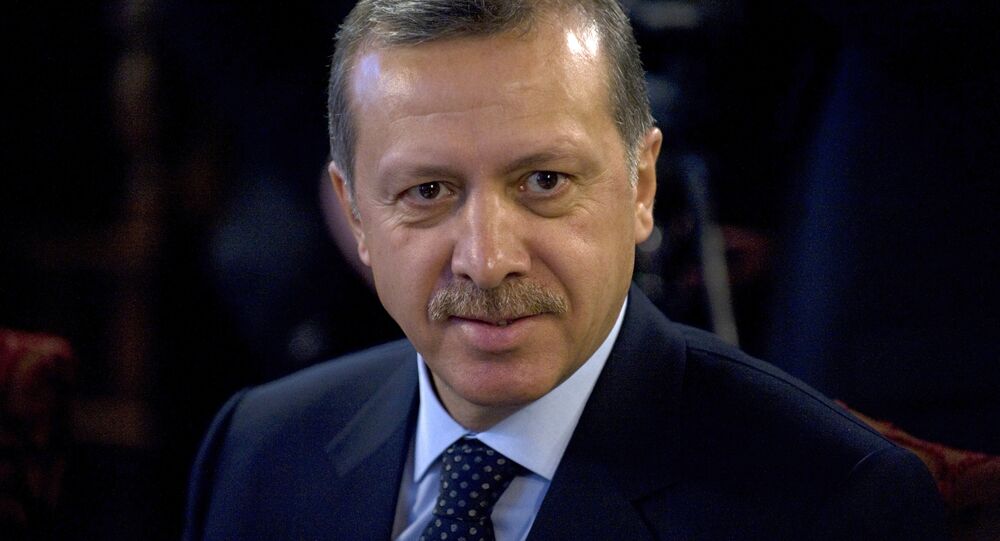 A 16-year old student, arrested on Wednesday for allegedly insulting President Erdogan, was released in the Turkish city of Konya. The student participated in a demonstration and made a speech about the anti-corruption operation carried out by Turkish authorities in 2013, accusing Erdogan of theft, bribery and corruption.

Following court's decision, the student told journalists he is not a terrorist and did not mean to insult the president, the newspaper reported.

The student's release comes amid the publication of a petition condeming the arrest signed by a number of lawyers who called it unlawful, Hurriyet reported.

On Wednesday, the student was detained while at school and arrested for insulting Erdogan in a speech.

The student, a member of the Democrat High School Students group on Facebook, participated in a demonstration marking the 84th anniversary of the murder of a Turkish Army commander by extremists. During the demonstration, he made a speech mentioning the anti-corruption operation carried out by Turkish authorities in 2013 and accused Erdogan of theft, bribery and corruption.