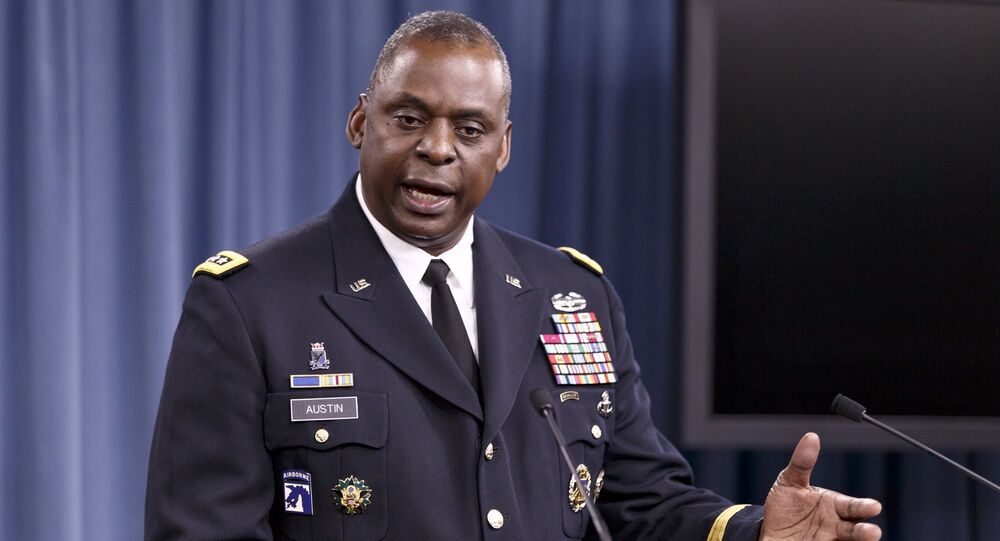 US Central Command stated that the Islamic State did not down the Jordanian F-16 aircraft that led to the capture of a Jordanian pilot by the militants.

WASHINGTON, December 25 (Sputnik) — The Islamic State (IS) did not down the Jordanian F-16 aircraft that led to the capture of a Jordanian pilot by the militants, Commander Gen. Lloyd Austin of the US Central Command (CENTCOM) has said in a statement.

"Evidence clearly indicates that ISIL [IS] did not down the aircraft as the terrorist organization is claiming," the statement, issued Wednesday, said.

The United States has strongly condemned the actions of the jihadists who took captive the downed pilot.

"We will support efforts to ensure his [the pilot's] safe recovery, and will not tolerate ISIL's attempts to misrepresent or exploit this unfortunate aircraft crash for their own purposes," Austin stressed in the statement.

The commander general underscored that Jordanians are "highly-respected and valued" partners of the United States and their pilots and crews "have performed exceptionally well" over the course of the US-led coalition campaign, launched in September in an effort to eradicate IS extremists, who have ceased vast areas in Iraq and Syria.

The extremists have become known for a number of atrocities, such as public crucifixions and beheadings of captured prisoners, including European journalists.