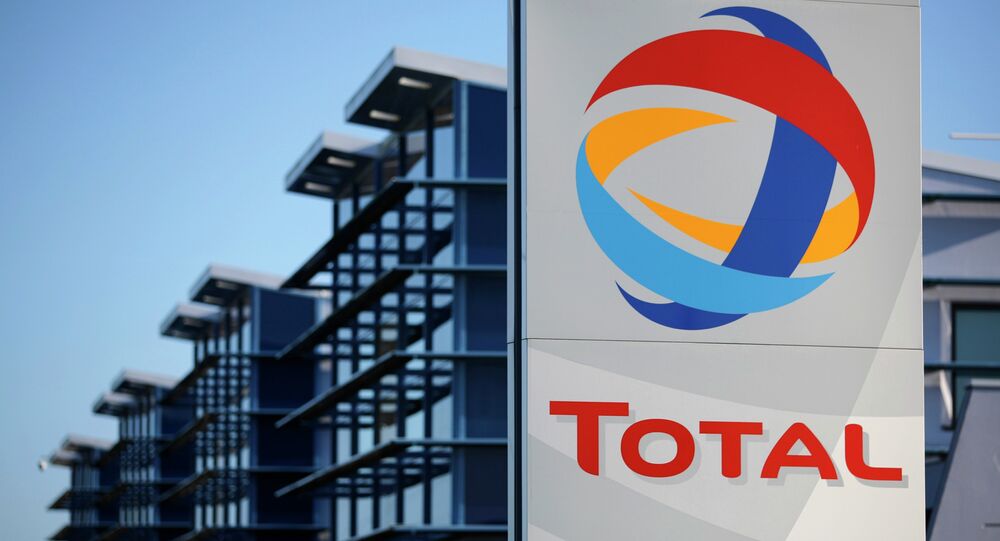 The al-Qaeda militants cautioned Muslims working for Total in Yemen to stay away from the buildings in a Twitter message, as reported by the news agency.

© REUTERS / Khalil Ashawi
Al-Qaeda Detonates Two Vehicles Killing Dozens in Yemen
The terrorist group also claimed responsibility for two failed rocket attacks on a gas liquefaction plant co-operated by Total on the Gulf of Aden on Thursday. According to officials, the rockets failed to cause any casualties or damage to property.

The militants explained that they attacked the facility since it was being used to launch drone strikes on al-Qaeda fighters in Yemen.

The Yemeni al-Qaeda is a part of al-Qaeda in the Arabian Peninsula (AQAP) formed in 2009. The group is responsible for launching attacks in the country’s South and East.

At least 25 Killed in Car Bomb Explosions in Yemen: Source