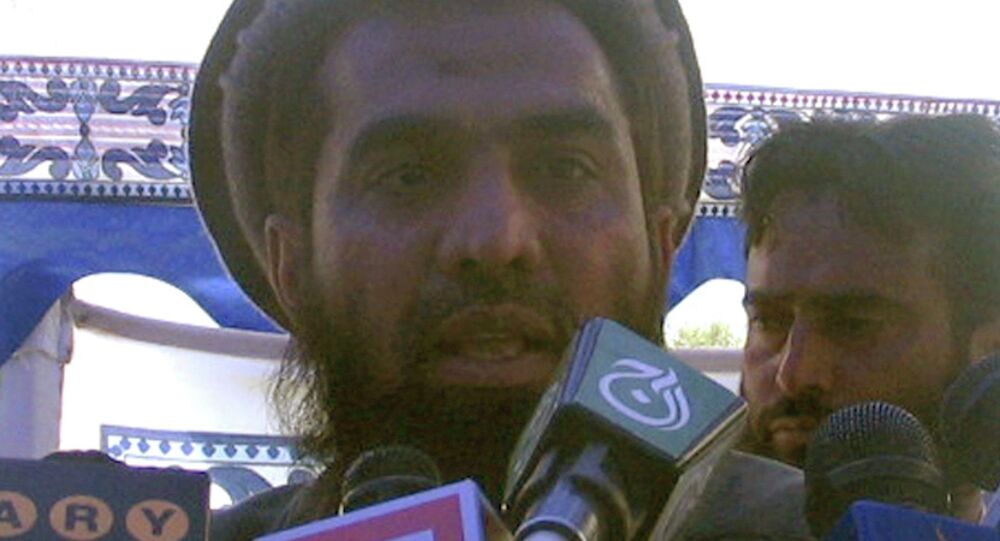 India's Ministry of External Affairs stated that the granting of bail to Zaki-ur-Rehman Lakhvi, chief operation commander of the Pakistani militant group, will serve as a reassurance to terrorists.

"The grant of bail to Lakhvi will serve as a reassurance to terrorists, who perpetrate heinous crimes," Syed Akbaruddin, spokesperson for the Indian Ministry of External Affairs, told reporters.

© REUTERS / Fayaz Aziz
Mourning Across Pakistan Following the Peshawar Massacre
Akbaruddin pointed out that the bail came just a couple of days after a major terror attack was made on a school in Pakistan's Peshawar city.

"We cannot accept that LeT's chief operation commander Zakiur Lakhvi, one of the key conspirators of the Mumbai terror attack, a person, designated as an international terrorist by the United Nations Security Council, is being released on bail," Akbaruddin continued. "We call upon the Government of Pakistan to immediately take steps to reverse this decision. There can be no selective approaches to terrorism," Akbaruddin added.

Zaki-ur-Rehman Lakhvi, who is one of the seven Pakistani nationals, accused of planning and abetting the 2008 Mumbai terror attack, on Thursday was bailed by a Pakistani anti-terrorism court. He is reported to be the mastermind behind the 2008 attack in Mumbai that resulted in the deaths of 166 people.

Cameron: UK Looking Into Ways to Help Pakistan in Fight Against Terrorism