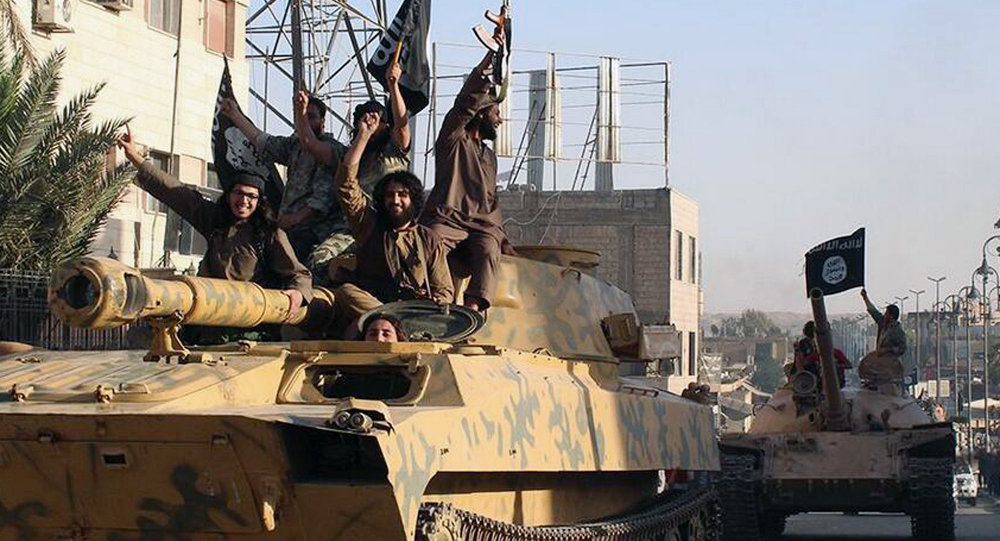 Iran's senior military official said that while Washington claims to be fighting the Islamic State, documents prove that this group was a product of the CIA. 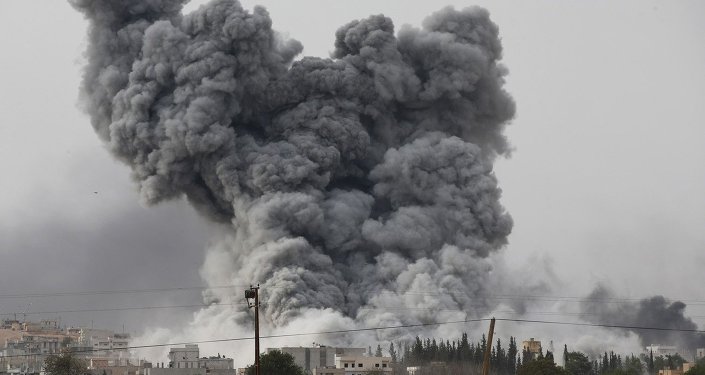 "While Washington claims to be fighting IS, documents in our possession prove that this group is a product of the CIA," Iranian Armed Forces Deputy Chief of Staff Brig. Gen. Massoud Jazayeri said.

"The fact that US Armed Forces supplied weapons and uniforms to IS since forming the [anti-IS] coalition testifies to the falsehood of assertions regarding the nature of their fight against [Islamists]," Jazairi added in an interview with Sputnik.

© REUTERS / Nicholas Kamm/Pool
Kerry: US-Led Coalition Rejects to Cooperate With Iran in Fight Against IS
Earlier this week, Brig. Gen. Jazayeri denied reports that Iran's Air Force had conducted airstrikes against IS targets in Iraq in coordination with the United States as "totally untrue." In September, media reported that Iran's Supreme Leader Ali Khamenei had declined Washington's proposal to cooperate in the fight against the IS.

Islamic State is a Sunni jihadist group that has been fighting the Syrian government since 2012. In June, the IS insurgency spilled over the border, seizing control of Iraq's Mosul and announcing the establishment of an Islamic caliphate across territories that have fallen under its control. A US-led international coalition of over 60 states is carrying out airstrikes against IS targets both on Iraqi and Syrian territory.