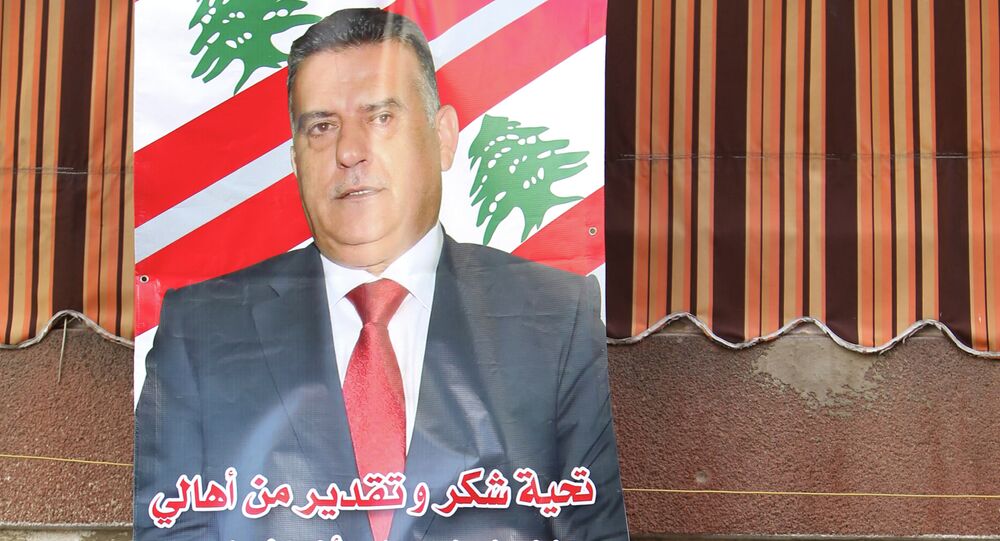 Syria Ready to Engage in Prisoner Swap Deal With IS: Lebanese Official

Lebanon's General Security Chief Maj. Gen. Abbas Ibrahim said that Syria is ready to cooperate and enter a prisoners swap deal with Islamic State (IS) in order to liberate 27 Lebanese soldiers and policemen.

"The Syrian regime is ready to cooperate and enter a prisoners swap deal," Ibrahim was quoted as saying by the Lebanese news outlet Naharnet, citing the Arabic language newspaper Al-Mustaqbal.

Ibrahim informed the members of the hostage crisis cell of Damascus" readiness to enter into talks with the militant groups, according to Al-Mustaqbal.

At least 27 Lebanese soldiers and policemen are being held hostage by IS and al-Nusra Front following clashes at the border in early August.

The two militant groups have executed some of the hostages, but according to Al-Mustaqbal daily, they have assured the Qatari-appointed mediator, Ahmed Khatib, that no more captives will be executed with the prisoner swap underway. The newspaper, as cited by Naharnet, reported that the jihadists expressed a willingness to release one Lebanese captive for five Islamist prisoners.

Until the creation of Islamic State extremist group in 2012, al-Nusra Front was the most aggressive al-Qaeda linked group fighting the Syrian government. The two groups recently began combining their efforts in their jihadi ambitions. IS, which expanded into northern Iraq in June 2014, declared a caliphate in the areas it controls.

Al-Nusra Starts Negotiations With Lebanon About Fate of Captured Soldiers