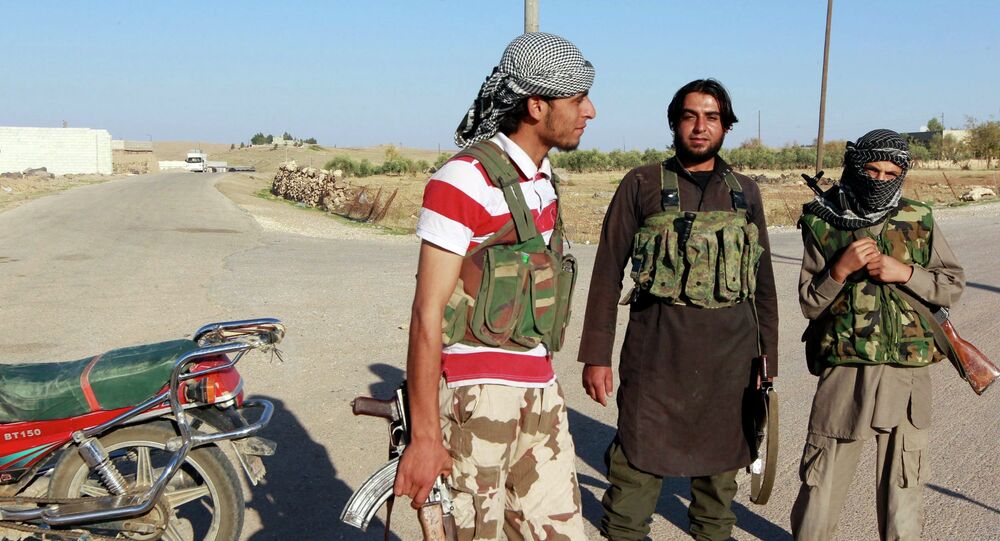 EU condemned the beheading of Peter Kassig, US citizen who worked for the relief organization founded to aid Syrian refugees.

“The brutal murder of US aid worker Peter Kassig and a number of Syrians who were reportedly soldiers is another illustration of ISIL / Da'esh's resolve to pursue its terror agenda, in breach of all universally recognized values and rights,” said the joint statement published on the European Commission website on Sunday.

The EU representatives expressed their condolences to the family and colleagues of Kassig, adding that “all perpetrators of human rights abuses must be held accountable.”

Earlier on Sunday, IS issued a video in which it purportedly beheaded the US aid worker along with several captured Syrian soldiers. US President Barack Obama confirmed the Kassig's murder after a US review of the video. 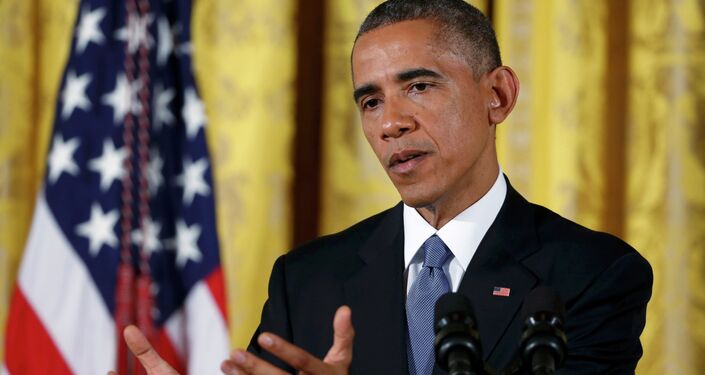 Kassig, a Muslim convert who worked for the relief organization he founded to aid Syrian refugees, Special Emergency Response and Assistance (SERA), was captured in eastern Syria in October 2013.

The Islamic State has been fighting the Syrian government since 2012. In June 2014, the group extended its attacks to northern and western Iraq, declaring a caliphate on the territories it had seized.

The military advancement of the jihadist group has since started to raise serious concern, with the Unites States initiating an airstrike campaign in partnership with a number of countries to crack down on the militants. France, the United Kingdom and Australia are among the coalition countries that have launched airstrikes against the positions of the jihadists.

Foley’s Beheading and the Information War Against Syria