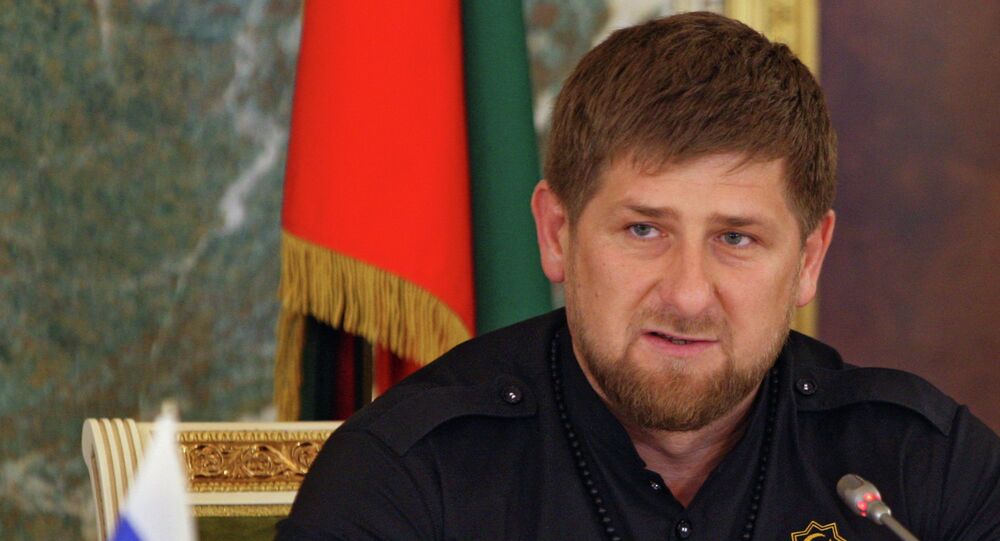 Head of Russia's Chechen Republic Ramzan Kadyrov stated that Tarkhan Batarishvili, also known as Omar al-Shishani, one of IS commanders, was killed.

MOSCOW, November 13 (Sputnik) - A national of Chechen origin from the post-Soviet republic of Georgia, considered to be a senior commander of the Islamic State (IS), has been killed, the head of Russia's Chechen Republic Ramzan Kadyrov wrote in his Instagram account Thursday.

"The enemy of Islam Tarkhan Batarishvili, who called himself Omar al-Shishani, was killed. This will happen to everyone who dares to threaten Russia and the Chechen people," Kadyrov wrote.

Batarishvili, known under the nom de guerre Omar Shishani [Omar the Chechen], reportedly left the Georgian army after the 2008 conflict with Russia. According to the US Department of Treasury, he resurfaced in Syria in 2012 and became a senior IS commander the following year. The jihadist has appeared in several photos and videos released by the group in 2014.

In October, Bloomberg reported that al-Shishani threatened to invade Russia while calling his father in Georgia. "Don't worry, dad, I'll come home and show the Russians. I have many thousands following me now and I'll get more. We'll have our revenge against Russia," he was quoted as saying by his father.

In September, the IS published a video threatening Russia and President Vladimir Putin due to his "close ties" with Syrian President Bashar Assad. The jihadists on the footage also vowed to "liberate" Chechnya and the Caucasus.

In response, Chechen leader Ramzan Kadyrov threatened to kill any terrorists who voice threats against Russia.