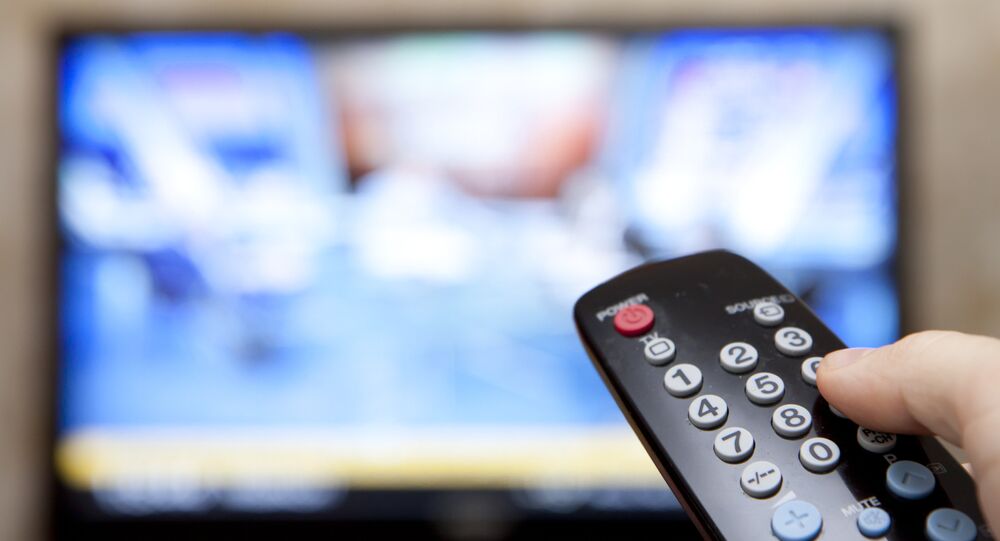 State-run Turkish Radio and Television Corporation punished by the Supreme Election Board for biased election coverage.

The newspaper stated that ahead of the elections TRT covered Turkey's incumbent President Recep Tayyip Erdogan's campaign for over five hours but failed to broadcast the campaigns of the other two candidates, Ekmeleddin Ihsanoglu and Selahattin Demirtas.

The Supreme Election Board issued a decree to take seven programs off the air replacing them with documentaries. The exact date of compliance is unspecified.

During the presidential campaign, the opposition candidates also criticized TRT for biased news coverage. Officials from the broadcaster have denied the accusations saying there was nothing wrong with broadcasting all of Erdogan's rallies, according to the Hurriyet Daily.

The first direct presidential elections were held in Turkey on August 10. Prime Minister Erdogan, from the ruling Justice and Development Party (AKP), secured a victory in the poll garnering 52 percent of the vote.