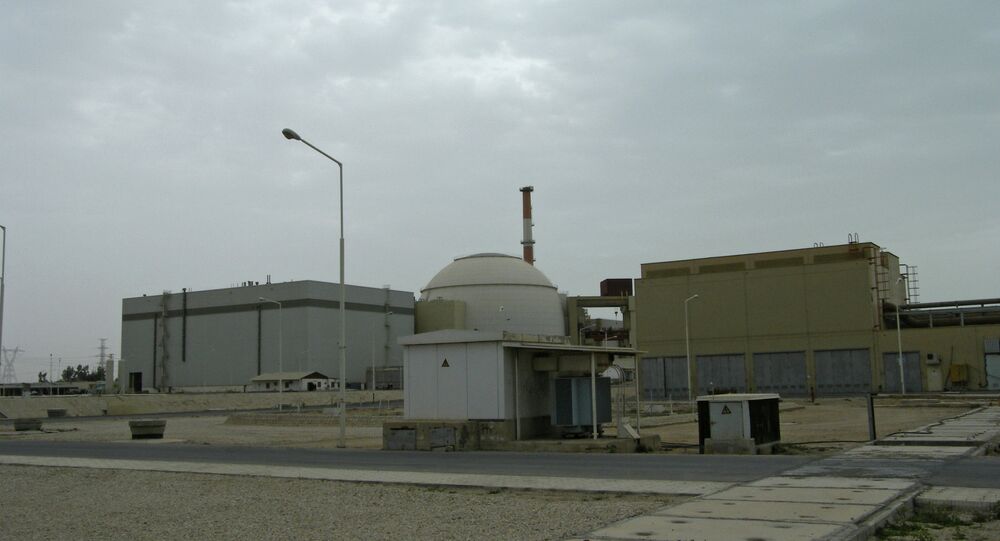 The International Atomic Energy Agency spokesperson Gill Tudor refused to comment on a deal Russia has reached with Iran on the construction of energy units at the Bushehr nuclear power plant.

MOSCOW, November 12 (RIA Novosti) – The International Atomic Energy Agency (IAEA) has refused to comment on a deal Russia has reached with Iran on the construction of energy units at the Bushehr nuclear power plant and the supply of Russian fuel for them.

"The IAEA does not express views on commercial arrangements, nor on relations between individual Member States," IAEA spokeswoman Gill Tudor told RIA Novosti Tuesday, when asked for a comment on the announcement of the Russia-Iran nuclear reactors deal.

Russia's Rosatom nuclear agency has said that the construction of new energy blocks, including the delivery of equipment and fuel, will be under the guarantees of the IAEA and in compliance with the Treaty on the Non-Proliferation of Nuclear Weapons (NPT).