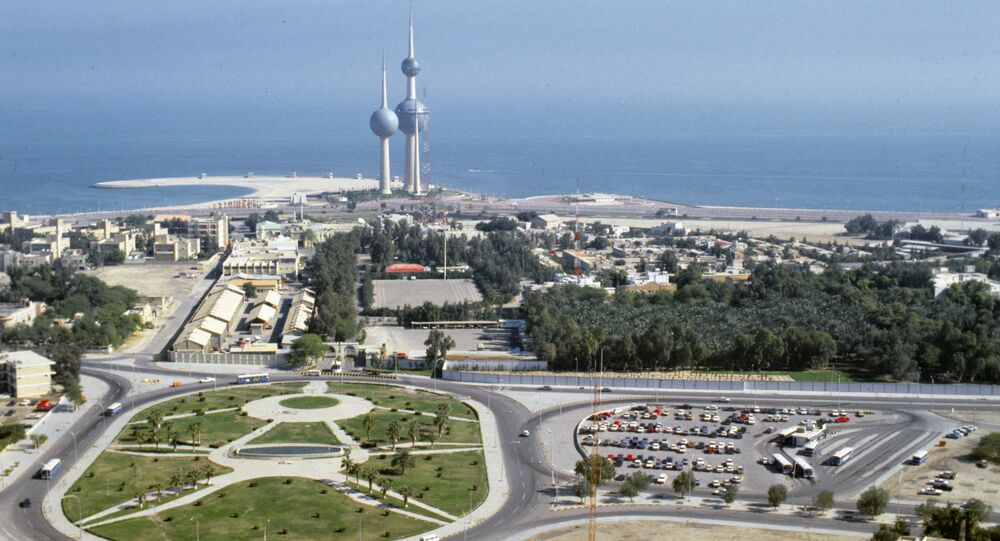 The Amnesty International has called Kuwait’s offer of investments to the Union of Comoros in return for citizenship for the stateless Bidun people a “shameless betrayal” of human rights obligations, urging the country to solve a long-term issue instead of bying another country's 'economic citizenship'.

Kuwait Loses $40 Mln Daily Due to Decrease in Oil Prices

Islamic State Threatens to Attack Kuwait as Revenge on US