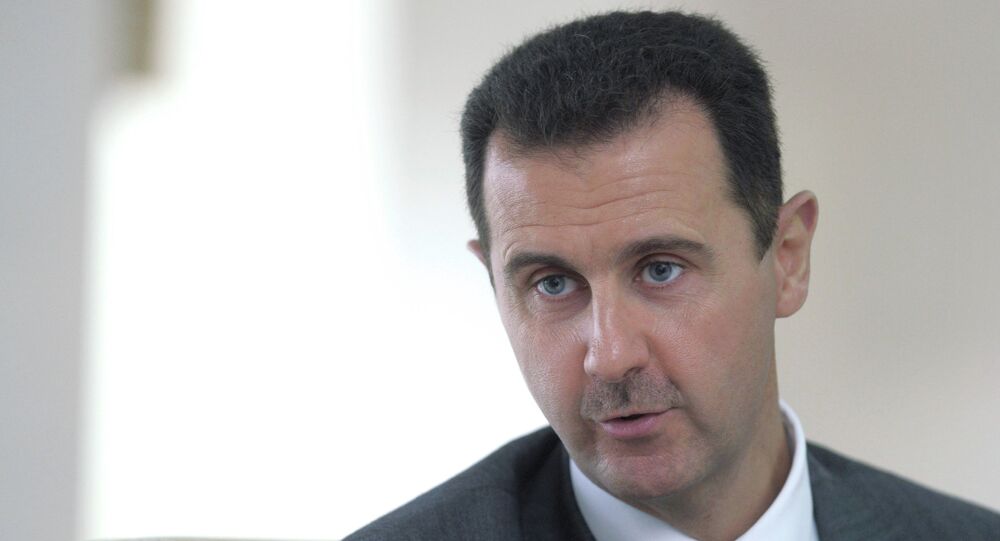 Assad stressed the importance of Aleppo and the responsibility of the state for the security of citizens everywhere in Syria.

"Mistura's offer is worth studying and it is worth working cooperatively in order to bring security back to the city of Aleppo," the president said after the meeting with the envoy.

Assad stressed the importance of Aleppo and the responsibility of the state for the security of citizens everywhere in Syria.

On November 9, de Mistura met with the Syrian Foreign Minister Walid Muallem and suggested that the governmental army and armed opposition established a ceasefire in some districts of Aleppo, although de Mistura had previously expressed the idea of creating local cease-fire zones in Aleppo to provide humanitarian help to the city back on October 30.

Heavy fighting has been taking place in Aleppo, a city of great strategic and economic significance, since July 19, 2012, which has already led to over 10,800 people dead and more than 4,500 missing. The battle for Aleppo rages on with varied success.

The civil war began in Syria in March 2011 with anti-government uprisings. Since then the ensuing military conflict has claimed 191,000 lives according to the UN data.

Medvedev: US No Longer Insists on Assad’s Resignation