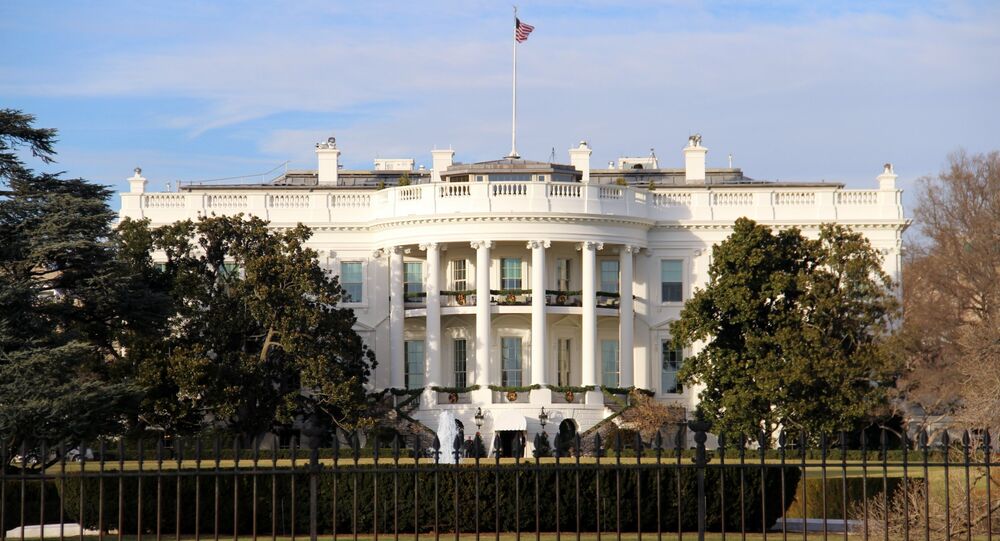 US Not Planning to Open Trade Office in Iran: Security Council Spokesperson

WASHINGTON, November 10 (Sputnik) – The recent reports suggesting the United States is planning to set up a trade office in Iran are false, National Security Council Spokesperson told Sputnik on Monday.

"Reports that the United States is considering opening a trade office in Iran are false. There is no such consideration or discussion," Bernadette Meehan said.

Earlier on Monday, The Times reported that the two countries are holding talks on renewing diplomatic relations, which can pave the way for the opening of a US trade office in Tehran.

According to the newspaper, a series of meetings between US and Iranian diplomats was held on the sidelines of talks on the Iranian nuclear deal between Iranian Foreign Minister Mohammad Javad Zarif, his US counterpart John Kerry and former EU foreign policy chief Catherine Ashton in the Omani capital, Muscat.

The Times pointed out that reaching a final agreement on Iran's nuclear program before the November 24 deadline may mean Tehran would permit a limited US diplomatic mission in Iran.

The United States and Iran have not had formal diplomatic relations since the 1979 Islamic Revolution in Iran, which brought to power anti-Western clerics.