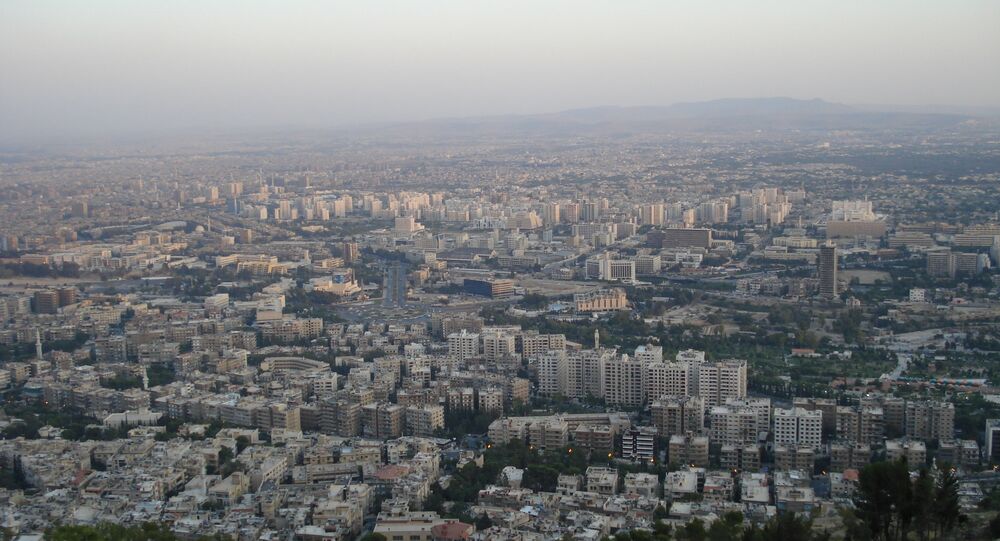 Syrian Observatory for Human Rights does not have any information about who is behind the assassinations.

"We've confirmed it already and published it on our website," SOHR Founder and Director Rami Abdurrahman said.

According to Abdurrahman, the engineers perished in a bus near Barzeh in northern Damascus province, although reports vary as to whether it was an improvised explosive device or the assassins opened fire on their bus.

SOHR does not have any information about who is behind the assassinations.

"We don't know if it was al-Nusra or not," Abdurrahman said referring to the Syrian branch of al-Qaeda.

In July 31, 2013 a similar incident took place when a group of militants shot a bus near Barzeh nuclear power plant with 2 rock-propelled grenade shells, killing 6 and injuring 19 workers from the nuclear research center. Damascus is known to have only one small operational research reactor so far.

Beginning in 2011, the Syrian civil war has claimed the lives more than 191,000 people, according to UN estimates.

Lavrov: US Agrees Syrian Opposition Should Be Represented by Various Groups

IS Suspends Teaching in Syrian Schools: Observatory for Human Rights

Rest of Syrian Chemical Sites to Be Destroyed by Summer 2015: SC President