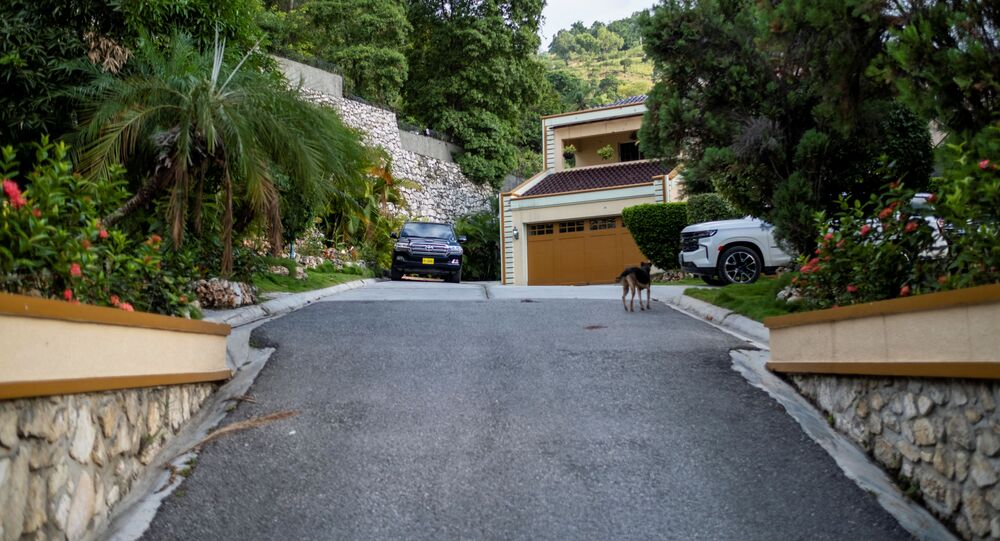 "Joseph Felix Badio, who served as a Justice Ministry official and cooperated with the intelligence in the Anti-Corruption Unit, told [Duberney] Capador and [German] Rivera to assassinate the Haitian president," Vargas said during a press conference.

Capador, a retired Colombian army sergeant responsible for recruiting mercenaries, and Rivera, a former Colombian army captain, made their first trip to Haiti on May 10, when they met with Emmanuel Sanon, suspected of the crime’s organization.

Investigators confirmed that Tony Intriago, the owner of CTU Security Service, and his colleagues, James Solages and Sanon, planned the operation in Miami, Vargas added.

Moise was shot dead at his residence on July 7. His wife, Martine, was wounded and airlifted to a US hospital. The police said that they had identified 28 suspects, with at least 23 of them having been detained. Most of the suspects are Colombian citizens.

Ex-Sniper Claims Colombian Commandos Were Contracted to Protect Haiti’s President, Not Kill Him