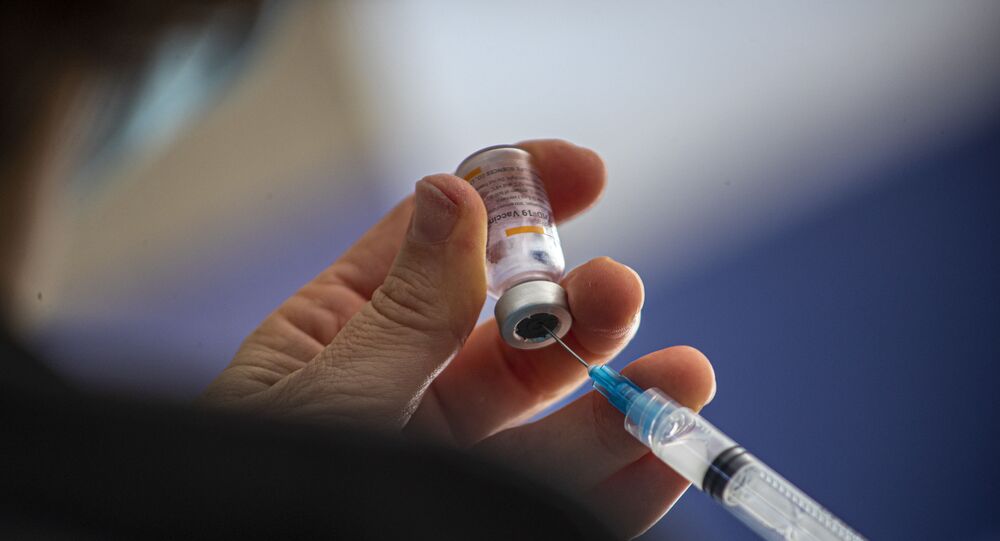 "We are all tired, but after experiencing successive peaks of infections in the same locations, we must break this cycle by embracing public health measures early and consistently," Etienne said in a press release.

Cases are increasing in Central American countries, including El Salvador and Guatemala, where COVID-19 deaths have also surged, the release said.

New infections are also spiking in the Caribbean, where Cuba has reported the highest number of weekly cases since the start of the pandemic. In the British Virgin Islands, cases have tripled in the weeks after reopening to cruise ships. And in Mexico and the United States, infections are rising, the release said.

In total, the Americas have reported nearly 74 million COVID-19 cases and 1.9 million deaths – more than a third of COVID cases and more than 40 percent of deaths globally, the release said.

Many, but not all, nations in the Americas continue to suffer from low vaccination rates, the release added.