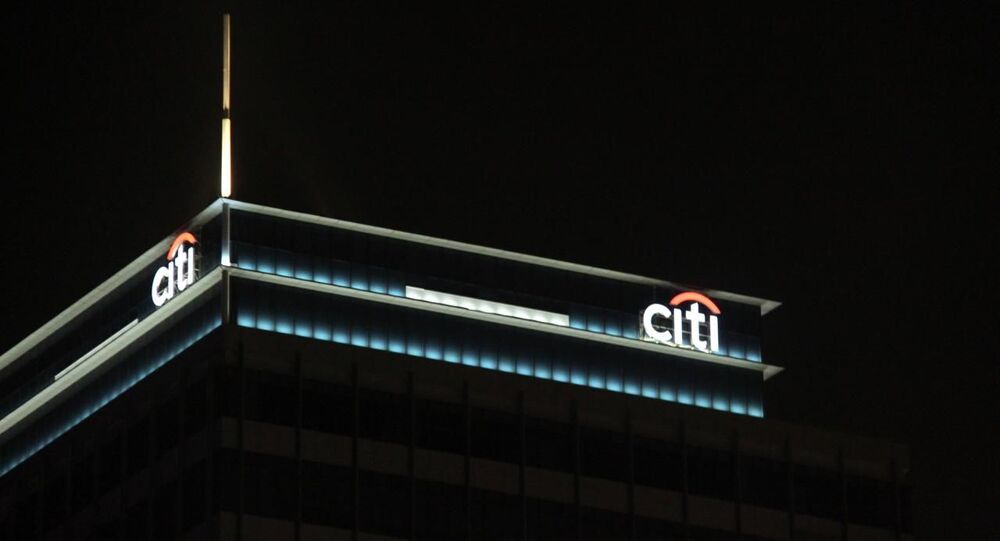 One of the biggest American financial corporations, Citigroup, opened its first satellite office in Venezuela more than a hundred years ago to offer various financial products for big companies.

Citigroup is going to leave Venezuela by selling its subsidiaries to Banco Nacional de Credito (BNC), according to an official statement from the company issued on Monday.

The purchase, approved by Venezuelan regulators, is expected to be concluded in the coming weeks.

Citigroup opened its first establishments in Venezuela in 1917 to provide financial operations for international companies, operating in the oil-rich region. Now, nearly 100 employees are working at the company in Venezuela, and all will be asked to stay in BNC, according to Bloomberg.

"BNC is committed to supporting Citi’s clients in Venezuela who will continue receiving high-quality financial services while benefiting from the advantages of an expanding local bank with a skilled professional team and a modern technological platform," the BNC president and CEO, Jorge Nogueroles noted.

As Citi Latin America CEO Ernesto Torres Cantú said, the company would stay "committed to Latin America" and would "maintain a strong presence in the region where we have operated for over a century and built an unmatched network."