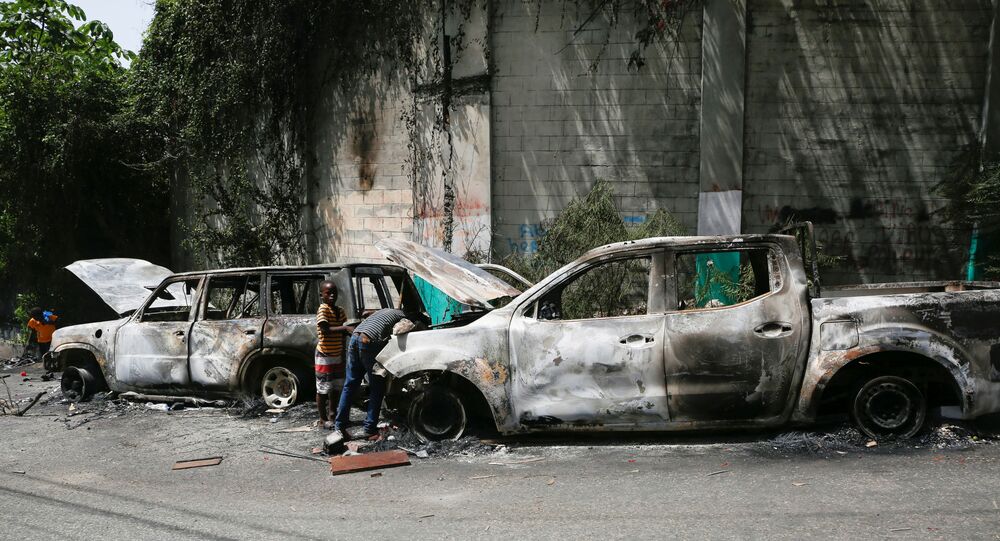 UNITED NATIONS (Sputnik) - The Dominican Republic has no information that any of the perpetrators of the assassination of Haiti President Jovenel Moise have crossed over on its territory, the country's Ambassador to the United Nations Jose Blanco told reporters.

Blanco expressed frustration that the Dominican Republic was not invited to participate in a closed meeting of the UN Security Council on the situation in Haiti held earlier on Thursday.

"Given the magnitude of events in Haiti… the Security Council should have invited our country to participate actively since the Dominican Republic would be one of the most affected if an overflow of the crisis occurs beyond its borders," Blanco said.

Haiti, one of the poorest countries in the world, has been experiencing social, political and constitutional crises, with protesters blaming Moise for targeted killings, widespread corruption and an economic collapse.