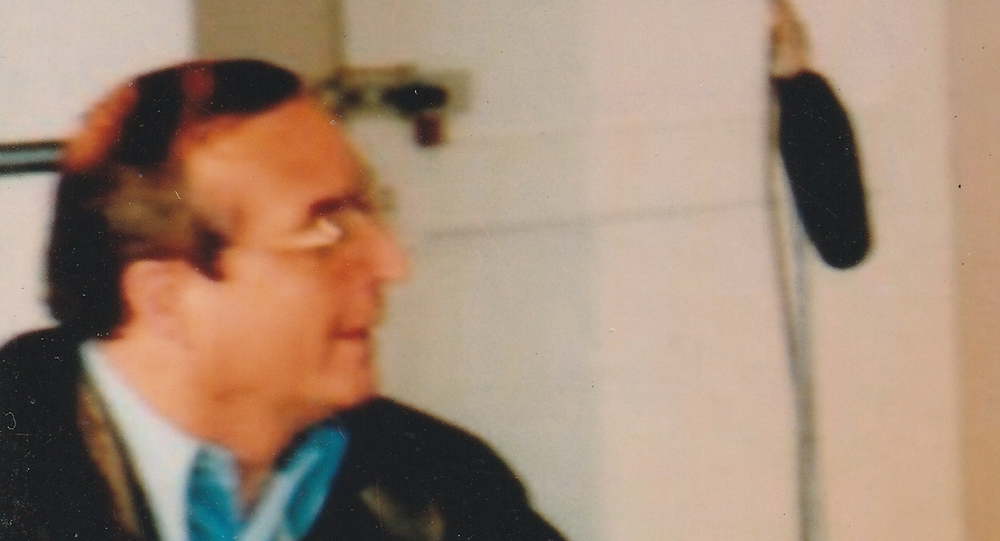 Keiko Fujimori, presidential candidate for Peru’s right-wing party Fuerza Popular, stands accused of corrupt dealings and money laundering and has spent much of the campaign in pretrial detention. She is likely to go to prison if she loses the election, the final result of which she has managed to halt delivery for weeks.

Montesinos made as many as 17 phone calls to Pedro Rejas, a retired military officer and former supporter of Fujimori in which he attempted to coordinate the bribing of three of the four members of Peru’s National Jury of Elections (JNE) to make Keiko Fujimori, the candidate from the right-wing Fuerza Popular party, the winner. According to the Guardian, Rejas turned these recordings over to the authorities, revealing the plot.

In one of the recordings, Montesinos tells Rejas just days after the election that he must "make them understand, the father or the girl ... we are trying to help in a common objective … I am simply trying to help because if not they will screw themselves, the girl will end up in prison."

Peruvian investigative journalism outlet IDL - Reporteros revealed on Tuesday the close connections between Montesinos and Luis Arce, the JNE magistrate who attempted to resign last week after the body decided for the tenth time to reject Fujimori’s calls to nullify up to 200,000 ballots. Their lasting connection has been Guillermo Sendón, a lawyer, Fujimori supporter and affiliate of Arce’s, who Montesinos tells Rejas to use as an intermediary in one of the recordings. Sendón denied having recent contact with Arce in an interview with the outlet.

© REUTERS / SEBASTIAN CASTANEDA
Peru's right-wing candidate Keiko Fujimori and socialist candidate Pedro Castillo wave at the end of their debate ahead of the June 6 run-off election, in Arequipa, Peru May 30, 2021.

Fujimori has been attempting to overturn the results of the June 6 election, in which she received 44,000 less votes than Pedro Castillo, the candidate from the left-wing Peru Libre party. Fujimori has claimed that Peru Libre won through fraud, and has succeeded at stalling the JNE from declaring Castillo the winner for more than three weeks.

Earlier this week, she asked President Francisco Sagasti to appeal to international organizations to audit the June 6 election. However, the Organization of American States, the European Union, the United States and other observers have not reported evidence of fraud, and have hailed Peru’s National Office of Electoral Processes (ONPE) for a job well done.

The JNE has until July 28 to declare a winner, or Congress will have to decide.

Montesinos was the feared ex-spymaster of Alberto Fujimori, who ruled Peru with an iron fist from 1990 to 2000. He used the intelligence service to control the military, courts, and the media, ensuring continuing support for Fujimori’s harsh neoliberal privatization programs and a brutal counterinsurgency war against the Sendero Luminoso communist movement.

Fujimori has been in prison for corruption and human rights crimes since 2007, and his daughter has pledged to pardon him if she becomes president. Montesinos has also long been imprisoned since 2001, having served 20 years of a 25-year sentence for arms trafficking and corruption committed under Fujimori.

According to Andina, Peru’s defense ministry has confirmed that he made the calls from the maximum security naval prison in Callao, and has removed three guards and one officer from their positions for the security breach.