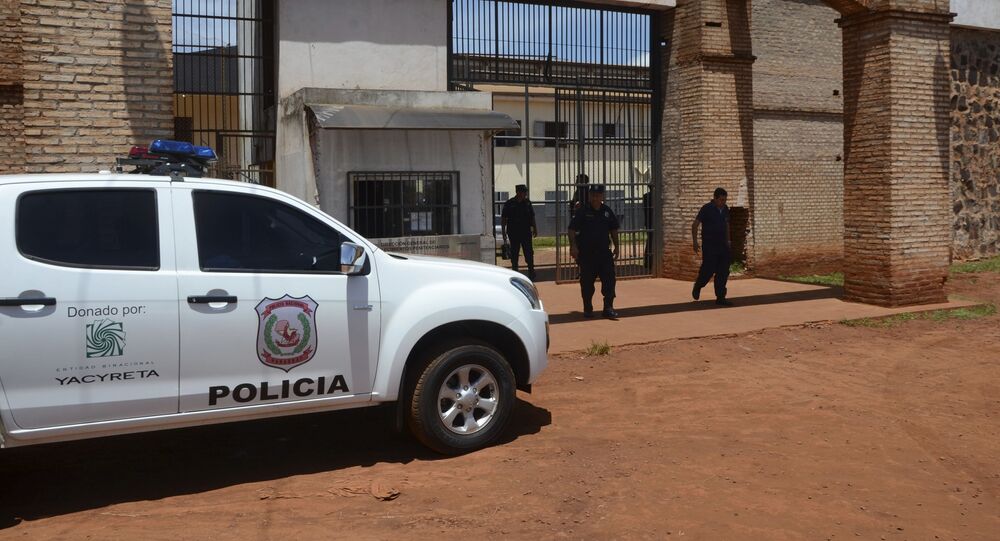 SAN SALVADOR (Sputnik) - At least 5 people were detained in Paraguay on Sunday over electoral violations during party elections held to determine the candidates for the municipal elections slated for 10 October.

​The party elections took place on Sunday. They will determine the candidates for the municipal elections of 10 October, a process that will be held with unblocked lists and electronic voting machines for the first time.

The campaign began with a delay due to the organisation of security measures amid the COVID-19 pandemic, which claimed the lives of about 100 candidates from various political formations.

Meanwhile, the daily report of the Ministry of Health confirmed that the country’s COVID-19 death toll reached 11,633 people.

However, the president of the Superior Court of Electoral Justice (TSJE), Jaime Bestard, said that the election day was excellently organised, although it was a difficult point that changed the traditional system of voting.

"Today the traditional model of the elections and the Paraguayan electoral system were completely changed since we have today implemented the technology that has allowed us to carry out and put into practice the unblocking of the lists", Bestard said at a press conference.

The Inter-American Union of Electoral Organisations supervises the elections and will issue a report at the end of the elections.

The internal and municipal elections were scheduled for November last year but were postponed due to the pandemic.