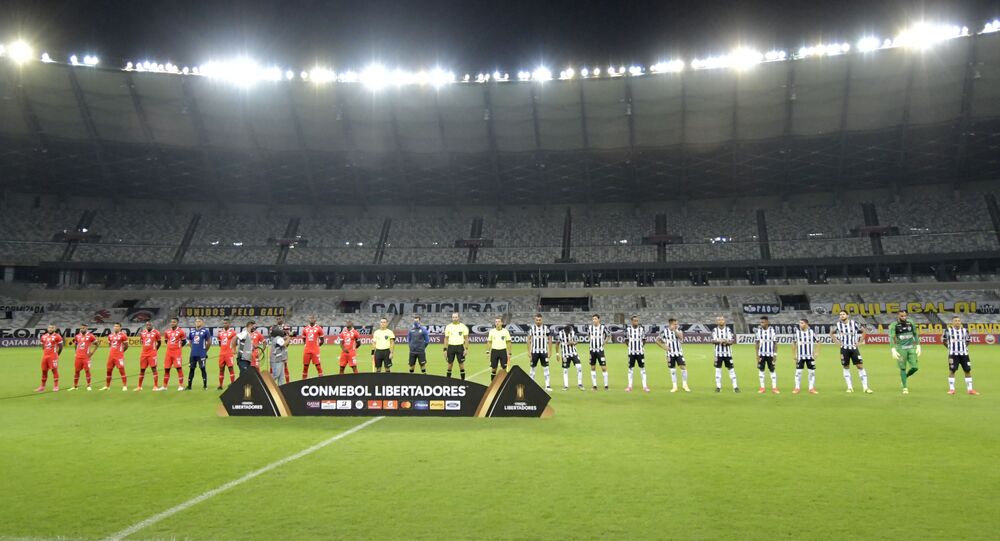 MEXICO CITY (Sputnik) – The South American Football Confederation (CONMEBOL) says that the matches of the 2021 Copa America, which were to be held in Colombia, will take place in another country.

Earlier this week, Colombia asked CONMEBOL to reschedule the 2021 Copa America from June-July for November over the ongoing violent protests and the spike in coronavirus cases.

The confederation added that it would announce the relocation of matches from Colombia to another country in the upcoming days.

Colombia was to co-host the Copa America along with Argentina in 2020, but the tournament was delayed to 2021 over the COVID-19 pandemic.

In 1974, FIFA chose Colombia to host the 1986 World Cup, but the country failed to organize the event due to poor economic situation, and the tournament was held in Mexico.