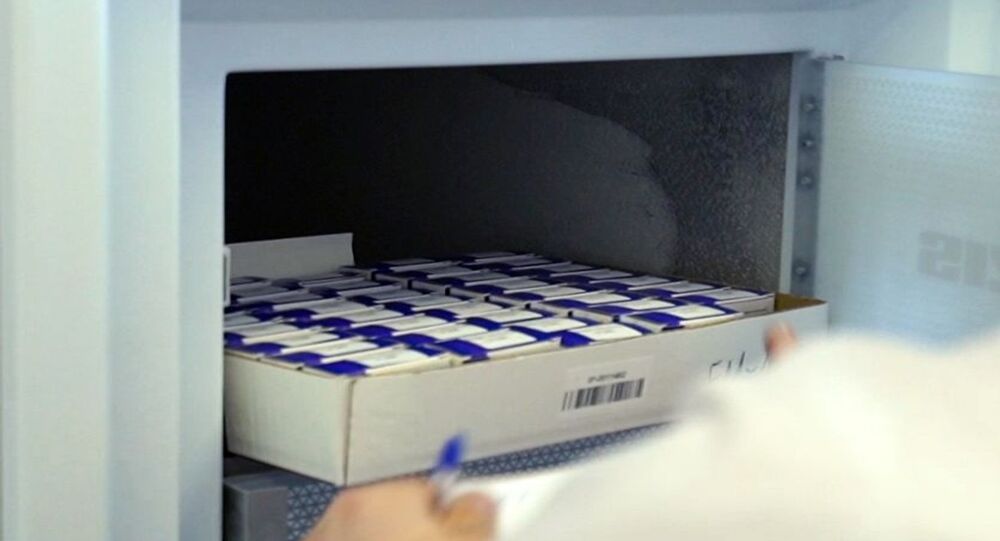 The diplomat added that he was hoping for Venezuela to approve EpiVacCorona as well, another Russian-developed vaccine. In late March, Venezuela said that it received a batch of EpiVacCorona for study, with the country's vice president Delcy Rodriguez saying that Caracas was interested in the approval of the vaccine.

"We have very high confidence in scientists who are engaged in this [study] in the Russian Federation. I do not know when it [the study] is over. This is the question to our scientists and doctors," Faria Tortosa said.

The ambassador said that he got vaccinated by the Russian Sputnik V vaccine in early December and felt perfectly well.

The approval of Sputnik Light was announced on Saturday. This vaccine is the first component of the Sputnik V vaccine, which was approved in Venezuela in January 2021 under emergency use authorization.