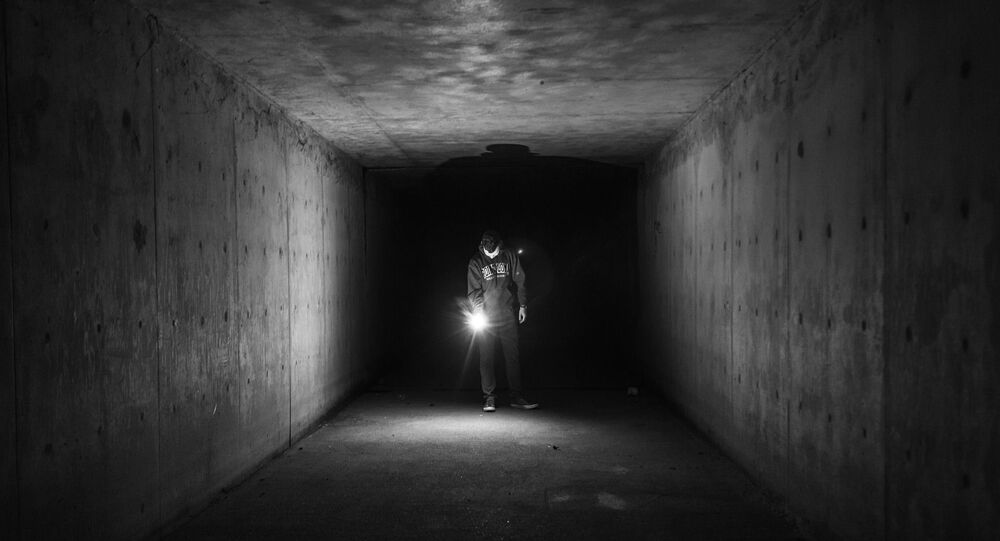 Although the tunnel did not lead across the border into US territory, it could have been intended to connected with another underground passage stretching from Tijuana to San Diego.

A 200-metre tunnel was discovered in Tijuana, in a house that sits right across the street from a local National Guard base, Mexico Daily News reports.

According to the media outlet, the authorities located the "narco-tunnel" after a marijuana package was found on the street outside the house, with a subsequent search of the residences yielding electrical cables "ready to be installed in the tunnel".

The underground passage had lighting and ventilation systems, as well as rails and carts.

Although the newly discovered tunnel does not lead across the border to the United States, the authorities reportedly suspect that it was meant to be connected to another tunnel running from Tijuana to San Diego, which was found in 2019.

During the past three years, at least 200 of the so-called narco-tunnels have been discovered by border authorities, the media outlet adds, noting that, according to the DEA, the construction of these underground passages was masterminded by the infamous Mexican drug lord Joaquin "El Chapo" Guzman.