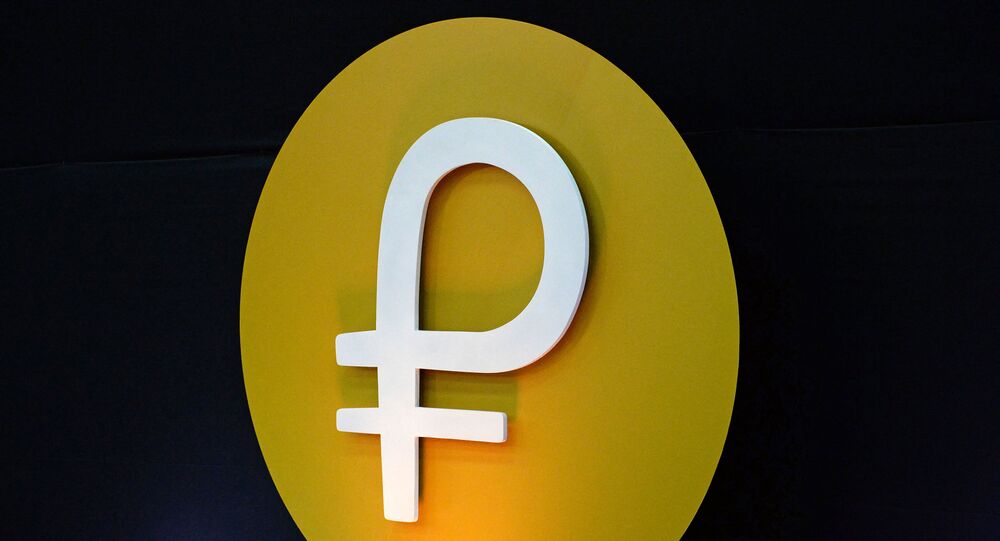 Petro Cryptocurrency-Based Social Payments: Why Does Venezuela Need Them?

In 2018, Caracas launched its own cryptocurrency called the Petro backed by Venezuela's oil reserves, in a move that came against the backdrop of a severe economic meltdown in the South American nation. At the time, President Maduro vowed the government would create a single exchange rate linked to the Petro.

On Sunday, Venezuelan President Nicolas Maduro stated that the government had approved the use of the Petro cryptocurrency as the basis for calculating social benefit payments to tackle hyperinflation. The latter amounted to 2,959 percent last year.

"Today I accepted a proposal that will add to [the country's]  financial and economic stability, and which will "petrolise' social payments to employees of a centralised, decentralised state administration and of the public sector", Maduro said during a televised speech dedicated to International Worker's Day.

He emphasised that the measure aims to protect social benefits from inflation, also proposing that pensions be calculated on the basis of the Petro, whose value depends on the cost of oil, gold, iron, and diamonds.

© AFP 2021 / FEDERICO PARRA
Venezuela's President Nicolas Maduro delivers a speach during a press conference to launch to the market a new oil-backed cryptocurrency called "Petro", at the Miraflores Presidential Palace in Caracas, on February 20, 2018

The statement followed Maduro pledging to revive the use of Venezuela's cryptocurrency in his state of the union address to the Constituent Assembly in January 2020.

"Many people don't want to move to the Petro because their business is in dollars. We will look at them closely. The Petro will cut the mafia's hands off", Maduro said.

At the time, Bloomberg reported that the use of the Petro remains "largely symbolic" in Venezuela, where stores are supposed to print prices in Petros and the cryptocurrency's exchange rate in relation to the Chinese yuan or the Russian rouble is daily published by the country's central bank.

© AFP 2021 / YURI CORTEZ
US to Increase Pressure on Venezuela’s Maduro ‘Multilaterally’
The first oil-backed cryptocurrency in the world, the Petro was launched by the Venezuelan government in February 2018. The digital coin was reportedly made available to the general public a month later, following a month of $6 billion in presales.

The Petro was expected to help Venezuela overcome its financial blockade amid sanctions earlier slapped on the Latin American country by the US.

The Venezuelan Ministry of Finance specified that the cryptocurrency was necessary to conduct financial transactions and look for new ways of financing.

The US started imposing crippling sanctions on Caracas after refusing to recognise the results of the 2018 Venezuelan presidential elections that resulted in Nicolas Maduro being re-elected for another term. Washington pressured Maduro to resign using sanctions to cut off one of his government's main sources of income – oil exports.

The Venezuelan president declined to give in to Washington's demands, condemning the sanctions as illegitimate. He further accused the White House of staging several unsuccessful coup attempts to overthrow his government, one in April 2018 and one in May 2019, as well as orchestrating acts of sabotage on the Venezuelan energy sector.