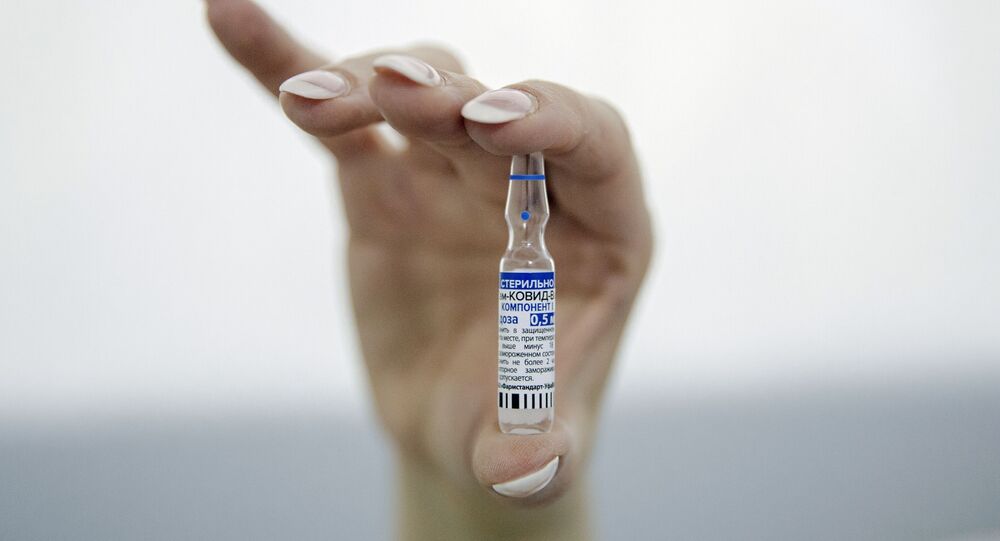 Brazil is currently one of the worst-hit countries in terms of the pandemic with over 14,5 million cases of infection.

The regulator unanimously voted on Monday to postpone the import authorization of the Russian vaccine, citing a lack of information.

The Sputnik V developers slammed the decision as politically motivated and pointed to the fact that the decision runs contrary to an earlier one by Brazil’s Ministry of Science, Technology and Innovation, which recognized the vaccine safe and allowed its production in the country.

Earlier this month, Brazil's northeastern states' governors announced their intention to appeal to the Supreme Court if they did not receive a response from ANVISA on the delays in Sputnik V's import approval.

Last month, the US Department of Health and Human Services admitted that it used "diplomatic relations" in order to force Brazil to reject authorisation of the Russian coronavirus vaccine Sputnik V.

Sputnik V, the world's first registered coronavirus vaccine, has been approved for emergency use in 60 countries around the world. The efficacy of the vaccine stands at 97.6%, based on the latest analysis of data on the post-vaccination infection percentage among 3.8 million vaccinated Russians. It is higher than the 91.6% efficacy shown in an interim analysis from the trial published in The Lancet in early February.