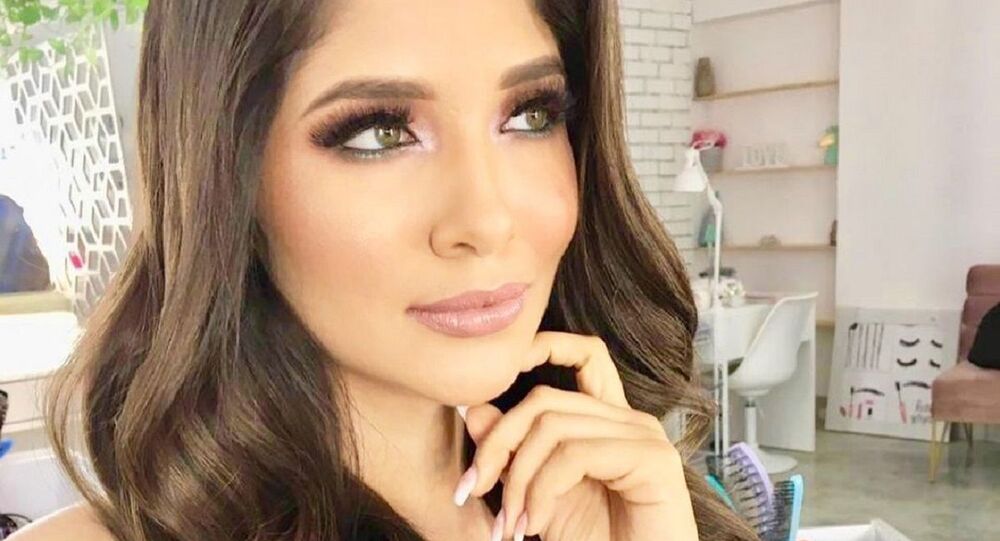 Laura Mojica Romero, who previously participated in the Miss Mexico competition, is now facing 50 years behind bars. She and seven other alleged members of the gang remain in custody, as the investigation is ongoing.

A Mexican model, Laura Mojica Romero, has been charged with allegedly participating in kidnapping activities as a member of a criminal gang, according to a statement issued by the Veracuz State Attorney General Office in Mexico on Monday. According to the statement, Romero is one of eight members of the gang.

The 25 year-old Mojica Romero is believed to have been engaged in criminal activities in the Mexican states of Oaxaca and Veracruz. The criminal activity in the area compelled law enforcement agencies to mobilise and act to ensure that the gang would be tracked down and put into custody, the Daily Star cited the prosecutors as saying.

Laura Mojica Romero is known for winning the Miss Oaxaca 2018 regional beauty pageant and participating in the 2019 Miss Mexico beauty contest. According to the Daily Star, she voiced concerns over violence against women multiple times and urged her fellow Mexicans to eradicate the problem through educational talks that would force men to become more aware of it.

The suspects will remain in custody for at least two months, until the investigation is over. If the members of gang are found guilty, each of them, including the model, will face up to 50 years in jail.