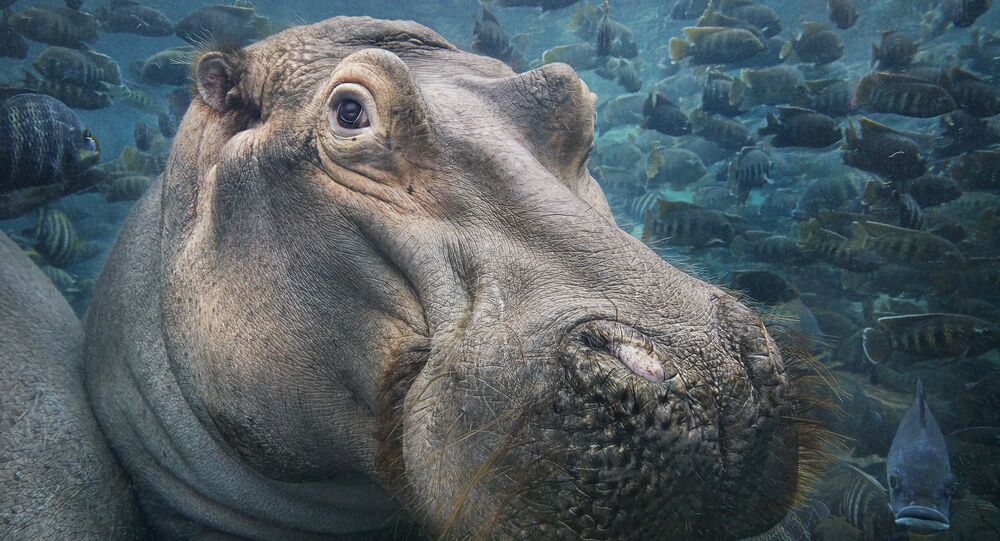 Pablo Escobar’s Hippos Must Be Culled as They Threaten Colombian Ecosystem, Scientists Urge

A group of scientists warned that the hippos, which were originally illegally imported into Pablo Escobar’s private zoo, pose a major threat to the area’s biodiversity.

According to the scientists, hippos living in the area could lead to deadly encounters with humans, as by 2035 their numbers may grow to around 1,500.

After Escobar's death, the hippos fled into the jungle, bred, and now threaten the ecosystem of northern Colombia.

The government unsuccessfully tried to control their reproduction, but this had no real impact on their population growth, as their number has increased over the last eight years from 35 to more than 65.

It turns out that hippos have changed the balance of nutrients in several lakes and reservoirs. This has led to an algae bloom that can prevent sunlight from entering the water and cause the death of many organisms.

“I believe that it is one of the greatest challenges of invasive species in the world”, Nataly Castelblanco-Martínez, an ecologist at the University of Quintana Roo in Mexico and lead author of the group's study, said as quoted by The Guardian.

As the hippo population continues to grow, they could displace native animals in the area.

However, the idea of culling the herd has already drawn some criticism.