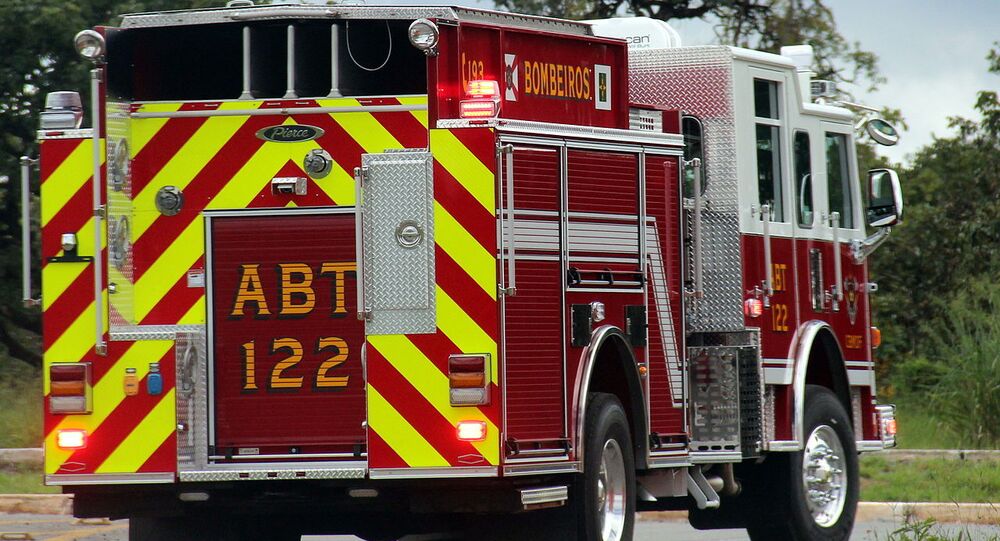 The accident occurred between the cities of Taguai and Taquarituba in São Paulo state, on the Rodovia Alfredo de Oliveira Carvalho highway that has been closed due to the rescue operation. Those injured were taken to nearby hospitals, according to firefighters.

At least 41 people were killed after a bus collided with a truck in south-eastern Brazil, Brazil's G1 news portal has reported citing law enforcement officials. Earlier the Sao Paulo Military Police said 37 people died and 15 were injured in the incident.

According to the R7 news website, the bus was attempting to overtake a vehicle when it hit the truck head-on. However, there is no official information as to the cause of the accident, as it's still being investigated.

The bus was reportedly transporting textile company employees. The firm has not commented on the accident so far.

According to a passenger list obtained by rescue teams, 52 people besides the driver were on board the bus. Police are currently working to identify the deceased.The truck driver was rescued alive and then sent to a hospital in Fartura.

The truck driver was rescued alive and then sent to a hospital in Fartura.