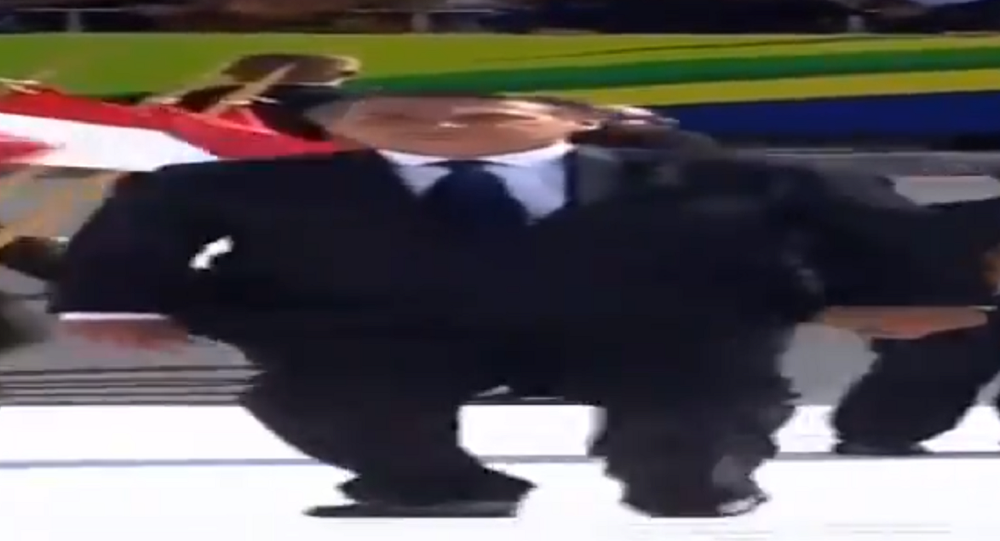 The meme first gained popularity in 2018, featuring a distorted President Vladimir Putin walking down a Kremlin hall during his inauguration. Since then, several leaders have become "targets" of the meme.

Brazilian President Jair Bolsonaro has shared a viral video of himself on his Twitter feed, which is yet another interpretation of the Wide World Leader Walking or IT'S HIM meme.

In the video, which the president described as 'good', a distorted Bolsonaro is seen walking to the tune of Piano Fantasia’s “Song For Denise” (Maxi Version).

The meme, which first went viral in 2018, has since then featured Vladimir Putin, Boris Johnson, and Kim Jong-un, among other political leaders.