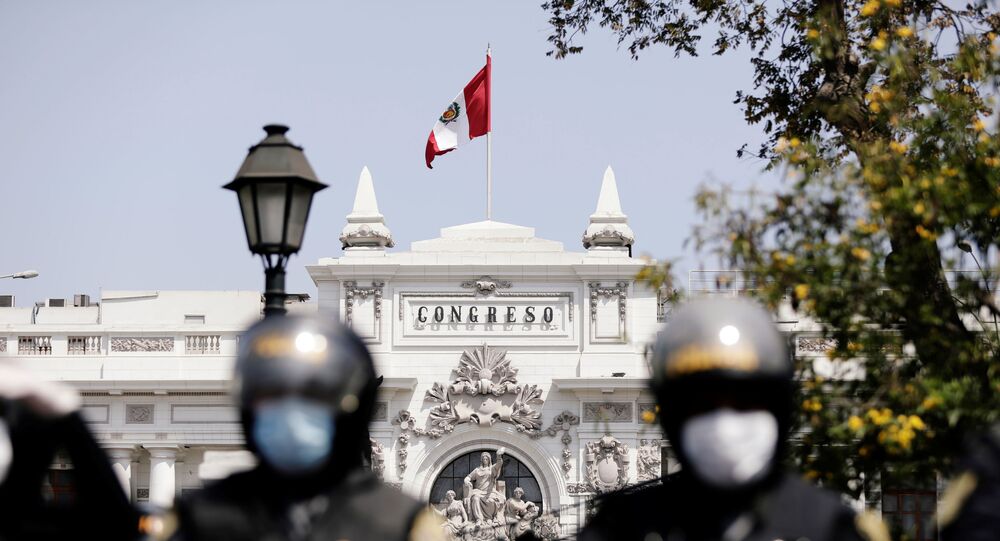 Earlier, the Peruvian Congress was not able to determine the new president of the country at an emergency assembly, and other candidates were presented for today's meeting.

Congressman Francisco Sagasti was elected head of the Peruvian Congress, which gives him the right to temporarily take the seat of the country's president, the voting results showed on Monday.

Mirta Vasquez was elected the first vice-speaker of the Congress, and she will become the head of the Congress after Sagasti takes the main post of the country.

Earlier, the Congress failed to appoint a new president of the country, and other candidates were presented for today's meeting.

On Sunday, the government of Peruvian interim President Manuel Merino, who had only been in power for a few days, resigned after it was revealed that two people were killed while dispersing anti-government protests.