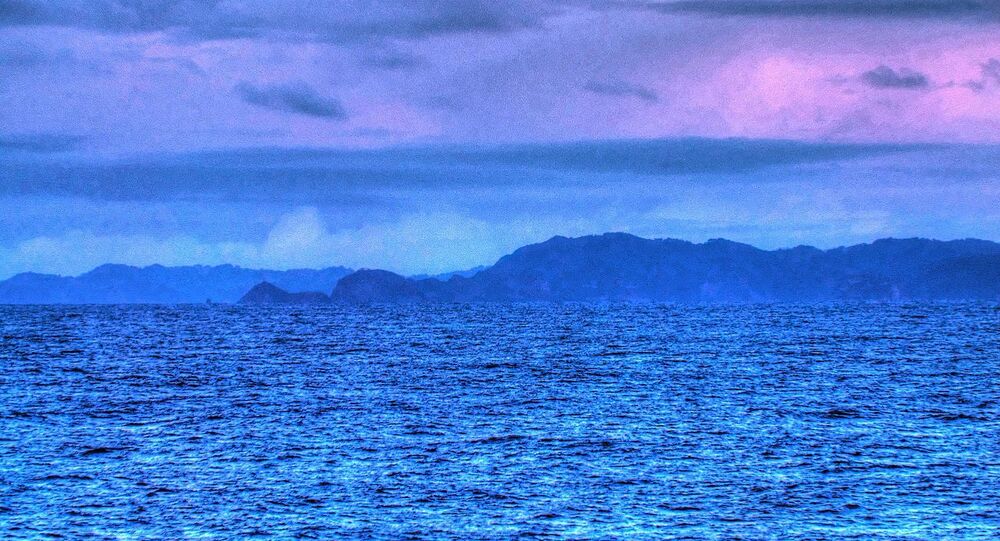 The island of Guafo - off the coast of Chile - is home to the world’s largest colony of sooty shearwater birds, a colony of southern fur seals and a population of endangered marine otters. It is also on the route used by blue whales.

Environmentalists and indigenous rights activists in Chile are up in arms at the planned sale of an island which is said to be sacred to the Mapuche tribe.

Guafo - which measures just 83 square miles - is up for sale for US$20 million on a website which specialises in sales of remote islands to billionaires looking for luxury in isolation.

The island, which is jointly owned by businessmen Paul Fontaine and Rodrigo Danús - whose uncle was economy minister under General Augusto Pinochet - is currently uninhabited except for a lighthouse which is manned by the Chilean navy.

Cristian Chiguay, the leader of the indigenous Lafkenche de Quillón community, told The Guardian: "We are asking the government to consider returning Guafo. We see it as a source of life and spiritual power. For us it’s not a business, it doesn’t have commercial value."

Yacqueline Montecinos, head of marine biodiversity conservation at the WWF, told The Guardian: "The island is the entry point to the Gulf of Corcovado which is the most important feeding ground for blue and humpback whales on the Chilean coast."

WWF Chile is campaigning for Guafo’s waters to be declared a marine protected area.