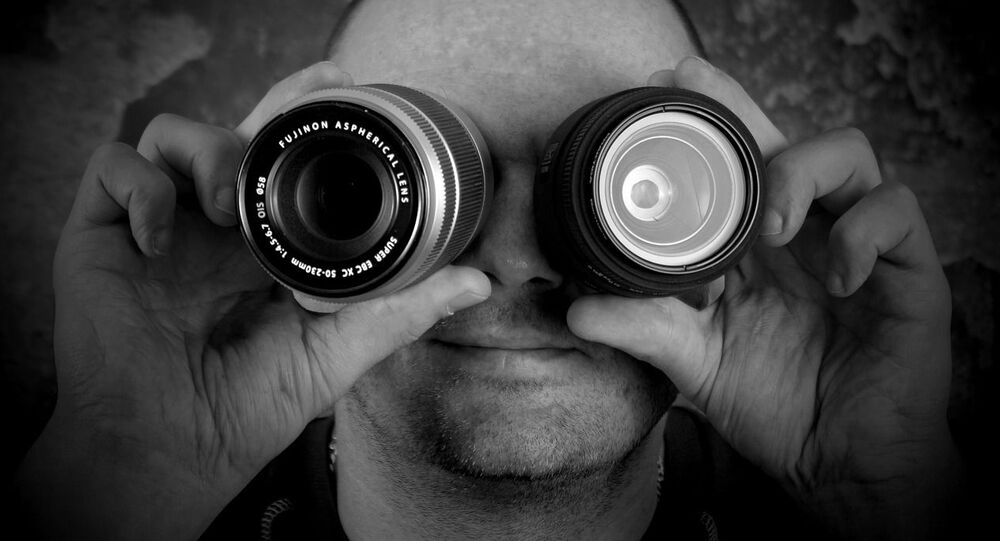 Last week, Venezuelan President Nicolas Maduro claimed that “all the evidence is there” to indicate that the alleged spy was a US marine who had served at CIA bases in Iraq.

Reuters has cited news outlets close to Venezuela’s ruling Socialist Party as revealing the name of an alleged US spy who was captured in the South American country’s northwestern state of Falcon last week.

The outlets identified the detainee as former American marine John Heath Mattew, claiming that he was arrested on Thursday along with three other people, including a sergeant major from Venezuela’s National Guard.

According to the outlets, Venezuelan servicemen detained Mattew and his associates as they drove between the states of Falcon and Zulia, with Mattew having a satellite phone and credit cards during the arrest.  Neither Venezuela’s Information Ministry nor the US State Department have commented on the matter.

The claims came after Venezuelan President Nicolas Maduro told state TV on Friday that the suspect was captured while spying on the Amuay and Cardon refineries and that he had been in possession of "specialised weapons, […] large amounts of dollars and other items”.

"All the evidence is there, [including] the photographs, [and] the videos; […] this spy […] was serving as a marine at CIA bases in Iraq”, Maduro argued.

The 310,000-barrels-per-day Cardon refinery, however, reopened in April after getting vital material from Iran, which earlier sent five tankers full of gasoline to help Venezuela cope with acute shortages created by the refineries' shutdown.

© REUTERS / Handout .
Number of Suspects Detained in Botched Mercenary Invasion of Venezuela Tops 40
The detention of the alleged American spy comes a few months after mercenaries from the US-based PMC Silvercorp unsuccessfully tried to enter Venezuela from Colombia in order to kidnap Maduro for a hefty bounty.

One of the detained individuals, US national Luke Denman, said during an interrogation that the group's aim was to seize the Caracas Airport and control it until Maduro is flown to the United States. The US government denied having any connection to the mercenaries.

Last month, Denman along with another mercenary, Airan Berry, were sentenced to 20 years in prison after admitting to the crimes of conspiracy, association, the illicit trafficking of weapons of war and terrorism.

The developments unfolded amid the ongoing political logjam in Venezuela which has persisted since January 2019, when Juan Guaido proclaimed himself interim president, challenging the incumbent Maduro, who was sworn in for a second term on 10 January of that year.

Guaido's move was immediately recognised by the US and a spate of other countries, while Maduro slammed the opposition figure as an American "puppet", dubbing the entire situation as a coup attempt staged by Washington.